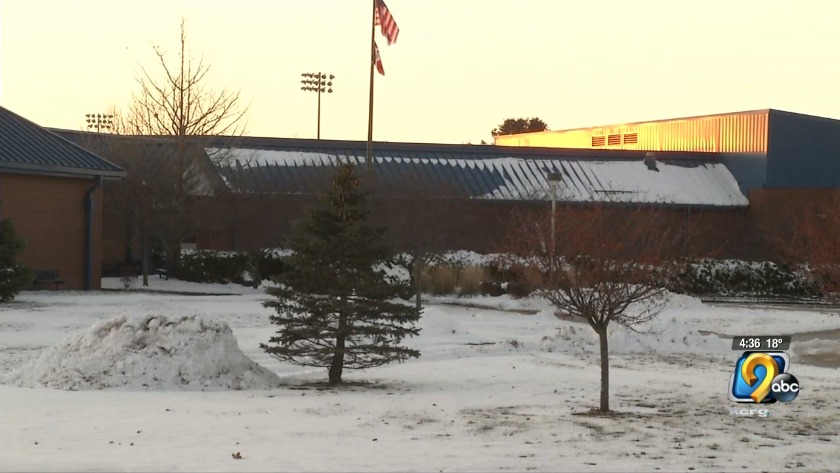 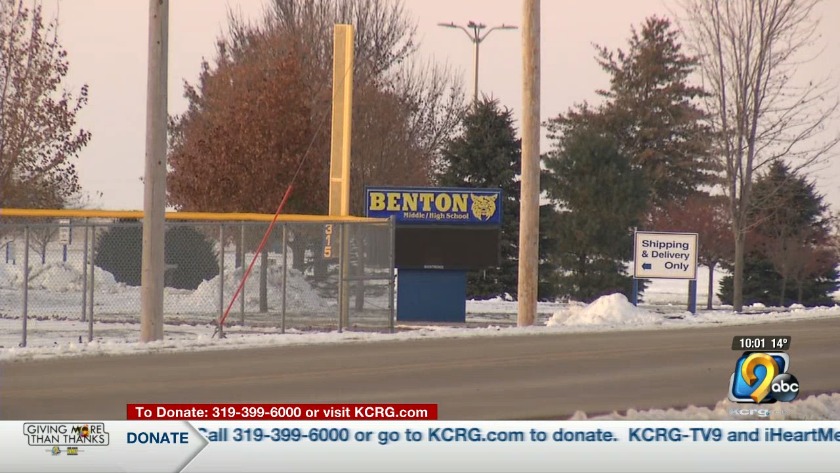 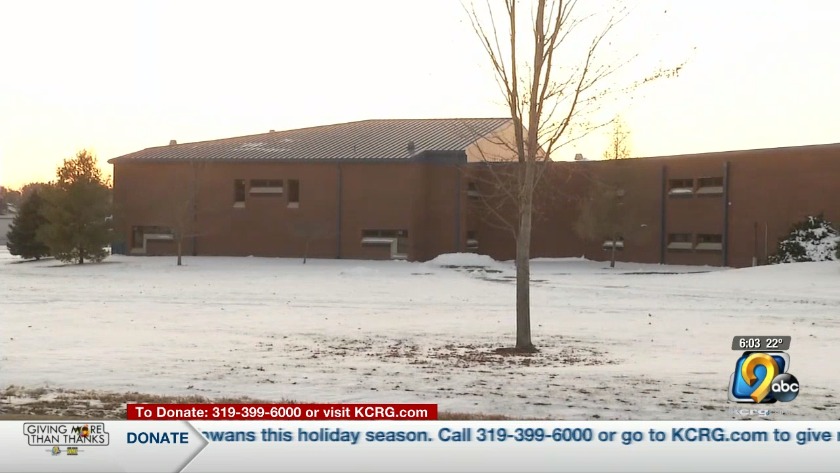 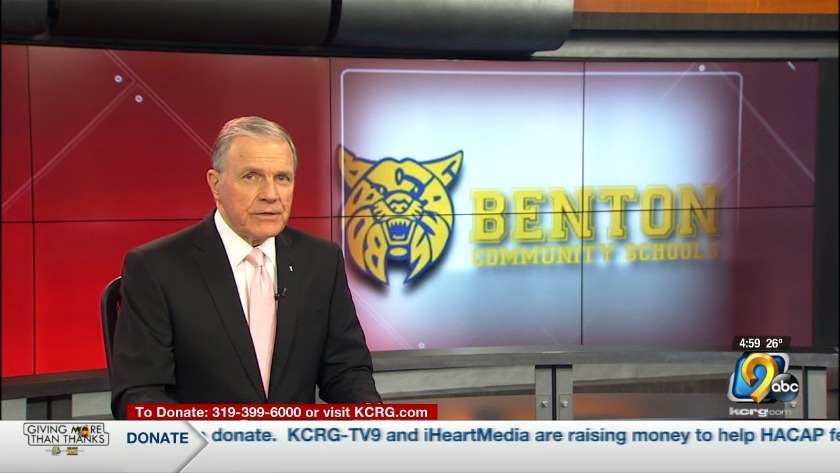 VAN HORNE, Iowa (KCRG) - The Benton Community School District canceled classes and activities through Sunday as it investigates what it described as a threat of an act of violence for Friday.

School officials said an unidentified male made the threat that an act of violence would happen at one of the district schools on Friday. The district determined that there was no threat to students or staff for an early dismissal Thursday.

Law enforcement said they received a tip from the FBI regarding a threat of violence. Authorities believe the threat stemmed from the Middle/High School in Van Horne and was directed at the facility.

In a Facebook post, the district said it is working with the FBI and local law enforcement to protect staff and students. In the meantime, the school canceled all after school activities on Thursday and Friday, as well as all Friday classes.

"The District’s highest priority always is the safety of its students and staff members," the district said.

The district did not specify how the threat was made.

A number of parents and grandparents we spoke with said the notice did scare them, but school leaders acted quickly.

“I'm hoping nothing does happen because out in California they had a school shooting today so it's very worrying,” said Norma Eiha of Vinning.

“I got the bulletin this afternoon and it was just kind of.... wow, shattering,” said Gary Lillis of Keystone.

The threat came on the same day a school shooting in California killed two students and wounded three others. The suspect in that shooting was also wounded and is in custody.