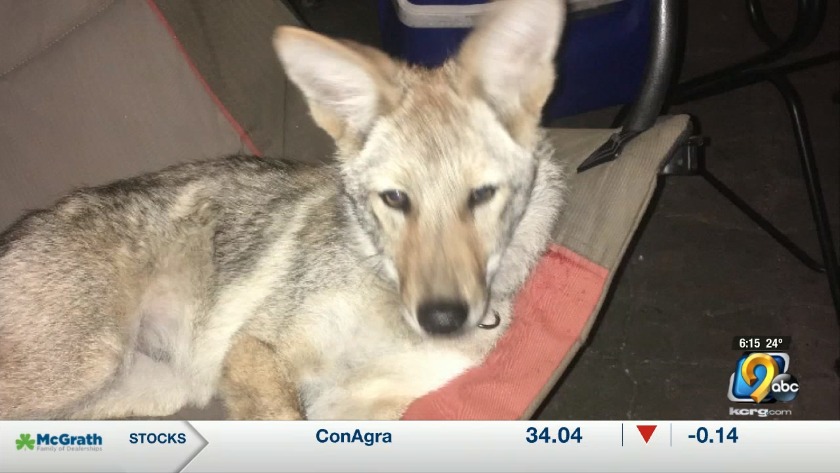 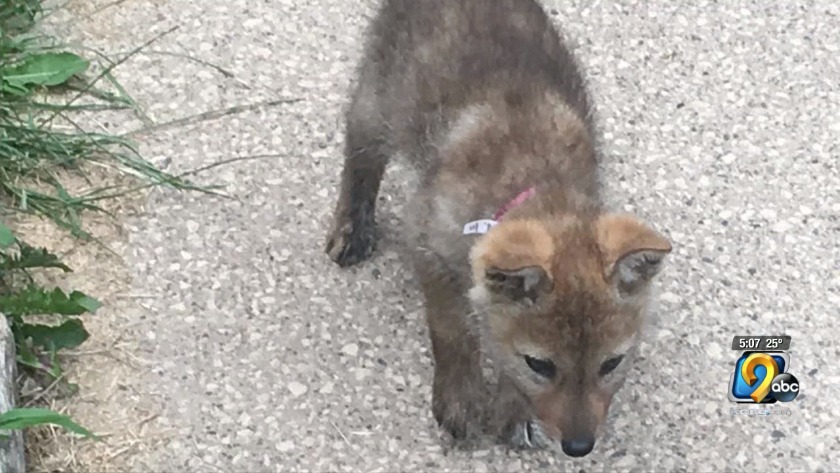 WATERLOO, Iowa (KCRG) After about six months of living together, an eastern Iowa man claims a coyote became an emotional service animal to him and he said he's struggling to get up each morning without that animal.

Matt Stokes is pictured with a coyote he named Drifter in an undated photo. Stokes is seeking to regain custody of the animal after it was seized by authorities (Photo courtesy: Matt Stokes)

Animal Control seized the coyote from Matt Stokes in October after neighbors found it wandering through the area. It is illegal to have a coyote as a pet in Iowa, which presents significant legal hurdles as Stokes tries to regain custody of the coyote.

Back in April, Stokes said he first noticed a pack of coyotes near his land. He said they made a den in an old shed on his property in Waterloo, but only for a few weeks. Shortly after, the mom and other pups left, leaving one pup behind.

"So I kept putting food and water out for him. It was two weeks he was out here by himself,” Stokes said.

So Stokes named the coyote Drifter. He said the pup helped with his own illnesses.

During the time that they bonded, Stokes said he never felt unsafe with Drifter. That's why he was shocked to receive a call from Waterloo Police that authorities removed the coyote from his property.

The animal is now at Wildthunder Wildlife & Animal Rehabilitation Sanctuary in Independence.

Staff there would not go on camera with KCRG-TV9 for an interview. The owner said the goal is to release Drifter back into the wild, adding it's a coyote's natural born right to be free. The owner also said it's dangerous for coyotes to run through neighborhoods.

Stokes is fighting to get the coyote back to his home. He even has a doctor's note certifying Drifter as an emotional support animal that helps with depression and anxiety.

"He's never been wild, he's always been tame,” Stokes said. “We would lay on the couch on Saturday afternoons and take a nap together. He's my buddy."

Stokes plans to apply for a license to keep a dangerous animal through the Iowa Department of Agriculture and plans to hire an attorney to help him with the process. He said the arrangement would be beneficial for both him and Drifter.

Stokes admits he made a mistake by first telling neighbors Drifter was a German Shepherd, not a coyote.