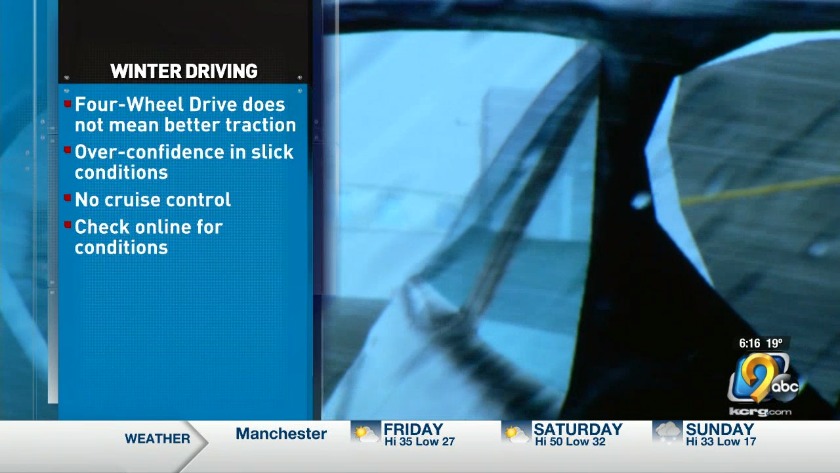 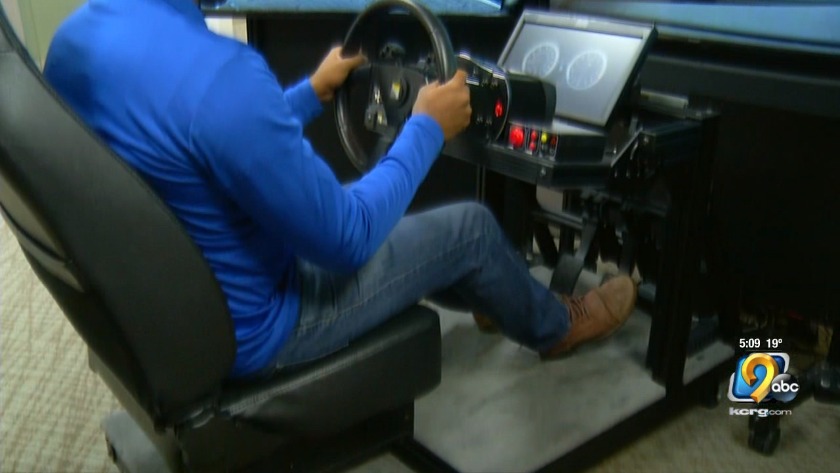 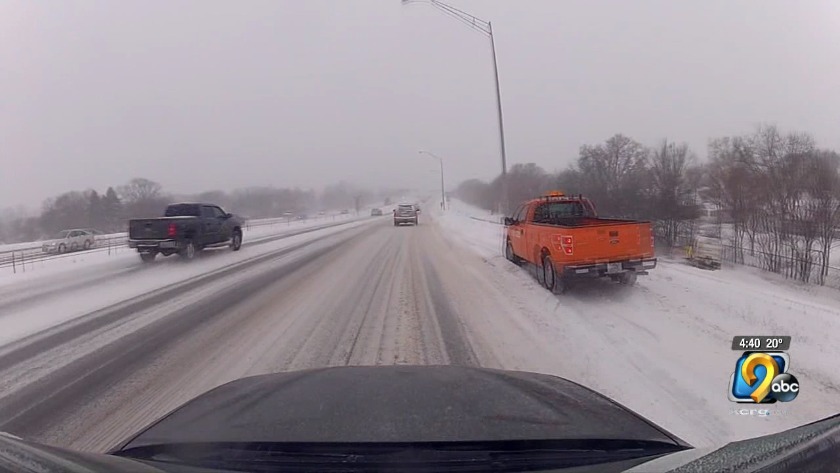 CORALVILLE, Iowa (KCRG) - It may not be winter, technically, but snow has already fallen in eastern Iowa. Some places got hit with four inches a week ago.

A spokesperson with Iowa State Patrol said troopers responded to 10 crashes, and a dozen vehicles that were either stuck or in a ditch along I-80 and I-380 during last week's snowstorm.

Leaders with the University of Iowa's National Advanced Driving Simulator want to get the word out on winter driving tips early. They have a simulator that workers can use for safety research. It can portray driving in all weather conditions with various types of vehicles. They monitor electronic stability control, which can keep a vehicle from swerving.

Experts say drivers need to remember that a vehicle with four-wheel drive doesn't mean it can speed in snowy weather. Many crashes come from drivers being overconfident because of their cars. Cruise control is also not recommended.

"Especially below freezing what happens frequently is the bridge deck. When you go over a bridge, because the air blows below those, there are some colder surfaces so ice develops more frequently on bridge decks,” said Dan McGehee, the Director of the National Advanced Driving Simulator. "So your cruise control will want to accelerate when it senses ice, so you can lose control quite easily."

Leaders say the most common crashes they see in the winter are rear-end collisions. They also want to remind people to check online for road conditions before heading out, and of course to wear a seatbelt