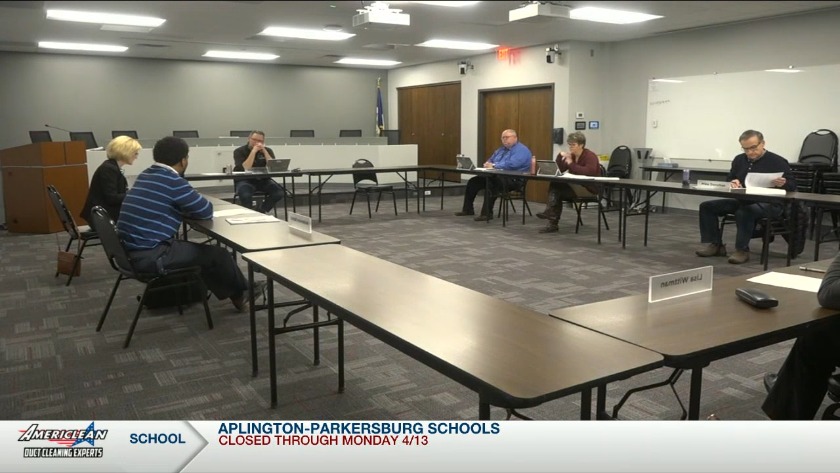 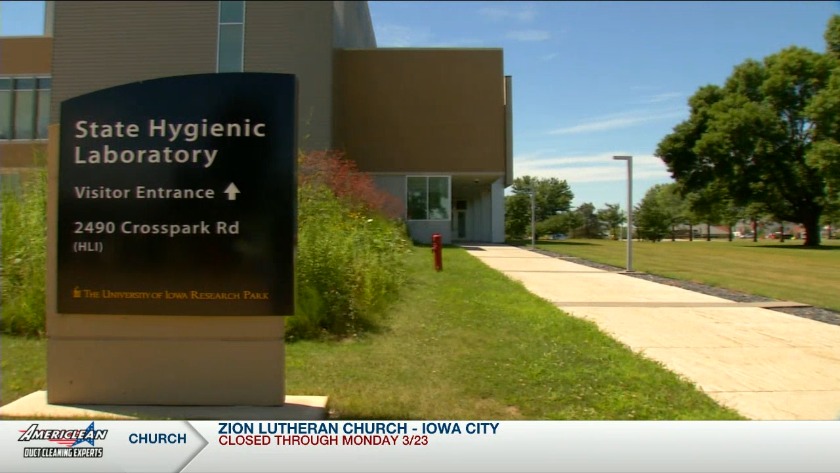 State looking to increase testing capacity, according to Gov. Reynolds 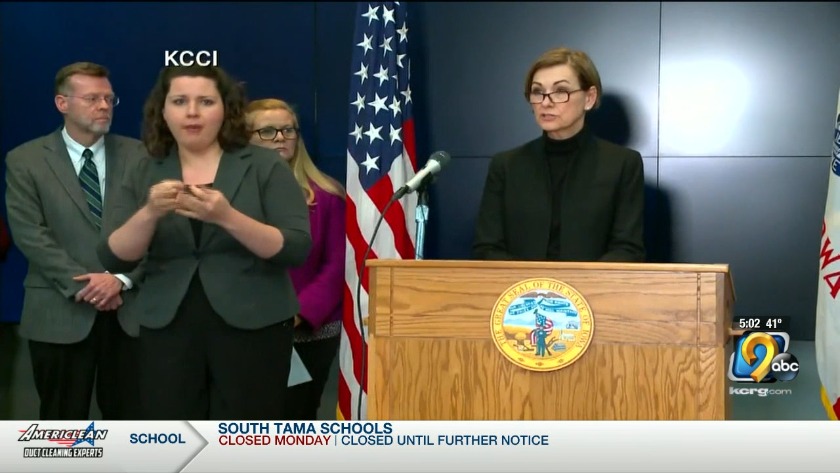 DUBUQUE, Iowa (KCRG) - City leaders in Dubuque are taking steps to prohibit gatherings on public grounds and recommends that private businesses do the same, according to information provided by the city.

Mayor Roy D. Buol said he was declaring a state of emergency for the city of Dubuque at a city council meeting on Monday, March 16, 2020. This prohibits groups of 50 or more people from gathering on public property, according to the mayor.

Most city buildings will be closed to the public starting on Tuesday, March 17, including City Hall and its annex, Housing & Community Development, the Leisure Services Department, Bunker Hill Golf Course, the Municipal Services Center, the Multicultural Family Center, the Comiskey Park Building, and the Allison Henderson Park Building.

City staff will continue to provide services by other, non-face-to-face means, according to the city. Meetings and gatherings in Comiskey Park and Allison Henderson Park are canceled.

Programs through Leisure Services and the Multicultural Family Center have been canceled through at least April 12. Refunds for people in paid programs will be issued, and those people will be contacted by the city's staff.

City officials are working on a way to allow the Multicultural Family Center's food pantry to continue operation on March 20 and will be contacting interested parties with details when they are developed.