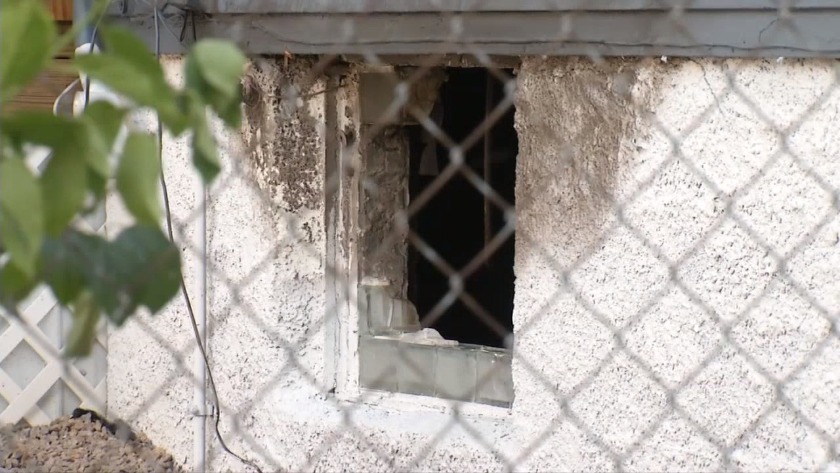 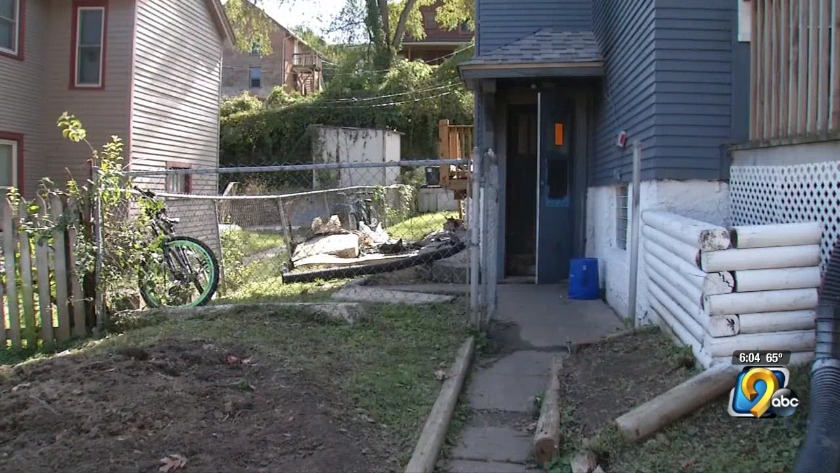 House that caught fire in Dubuque was makeshift homeless shelter

DUBUQUE, Iowa (KCRG) - The Dubuque fire marshal said eight people were living in a home where a fire started late Tuesday night, which was actually being used as a sort of homeless shelter.

The Dubuque Fire and Police Departments are investigating a fire that happened at 586 Loras Boulevard. (Charlie Grant/KCRG)

Fire Marshal Mark Burkle said the fire started about 9:00 Tuesday night at 586 Loras Boulevard in Dubuque. Ambulances took a man and woman to local hospitals with serious injuries. Burkle and Dubuque Police Department are still investigating the cause, but the fire originated in the basement.

Tom Johnson and his son Ben Johnson are renting the three-bedroom home. Tom confirmed to TV9 that he and his son opened up the home to people in need. Their work is done under the non-profit Anawim Catholic Worker, according to Tom. They call it a "house of hospitality".

There were six guests in addition to Tom and his son living in the home. However, only two guests were inside the house when the fire broke out. Burkle said it can be dangerous to have that many people living in a small house.

"You don't have smoke alarms where you're supposed to have them, you don't have the exit routes that you should have from a bedroom, you might not have a window in the room as a second exit," Burkle said. "So it does create a lot of hazards."

Burkle said right now he doesn't have any reason to believe there was illegal activity, such as a drug lab, involved in causing the fire. He said it's common for police to get involved in an investigation when it spreads quickly.

"When something like that happens, and two people that were awake at the time got injured pretty seriously, we just look at all things that could have gone wrong," Burkle said. "Checking into having police investigate just eliminates any possibility of other types of criminal activity."

He also did not have an update on the conditions of the two burn victims, nor could he provide their names.

Tom Johnson said he's reached out to the Red Cross and other social service agencies for help while they're not able to stay in that home.