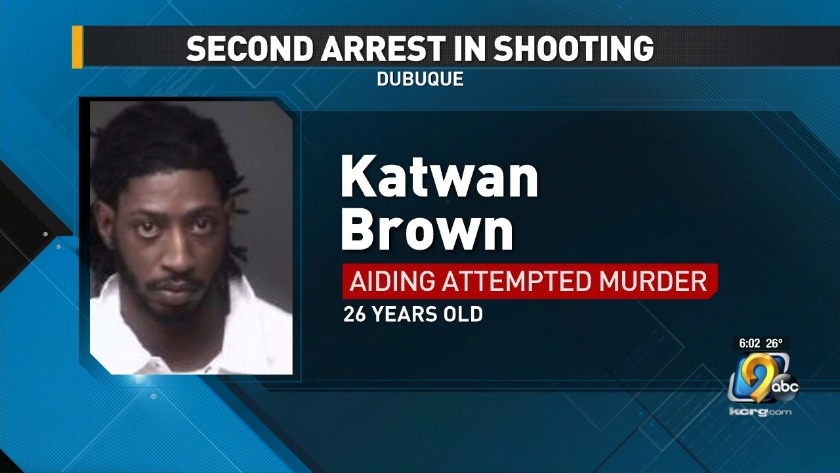 Another arrest made in Dubuque New Year's shooting 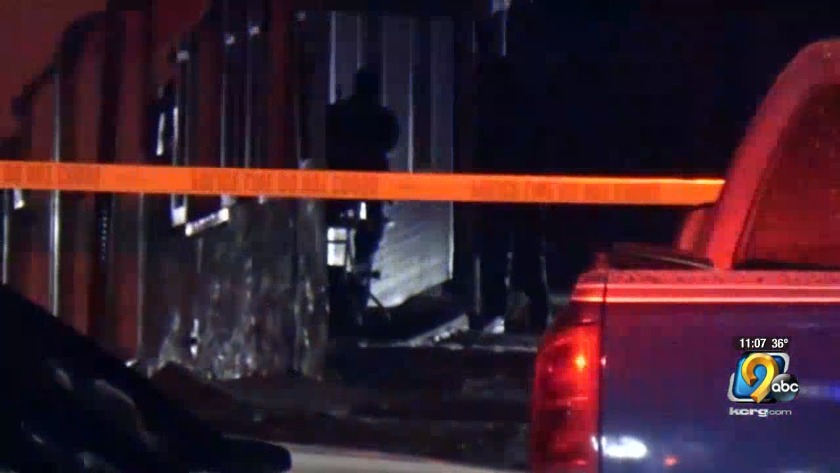 DUBUQUE, Iowa (KCRG) - A second suspect is facing charges in a shooting that left a man hurt in Dubuque on New Year's Day.

Around 3:22 a.m., Dubuque police responded to a report of shots fired in the 1000 block of Walnut Street.

Inside, officers found Derrick Timmons, 28, and identified him as the suspect who shot a 25-year-old. Authorities arrested Timmons and charged him with attempted murder, intimidation with a dangerous weapon, going armed with intent and possession of a firearm by a felon.

Police said video from a nearby traffic camera showed an altercation in the street. It showed Timmons allegedly fired shots from a front porch of a nearby house.

According to authorities, the footage also showed Katwan Brown, 26, handing the gun to Timmons just prior to the shooting. Brown was arrested on Jan. 13 and charged with aiding and abetting attempted murder because he supplied the gun to Timmons.

Brown is also charged with possession of a firearm by a felon.

Plenty of cloudiness in place for Saturday