Update: Details released after man is arrested for murder at Dubuque apartment 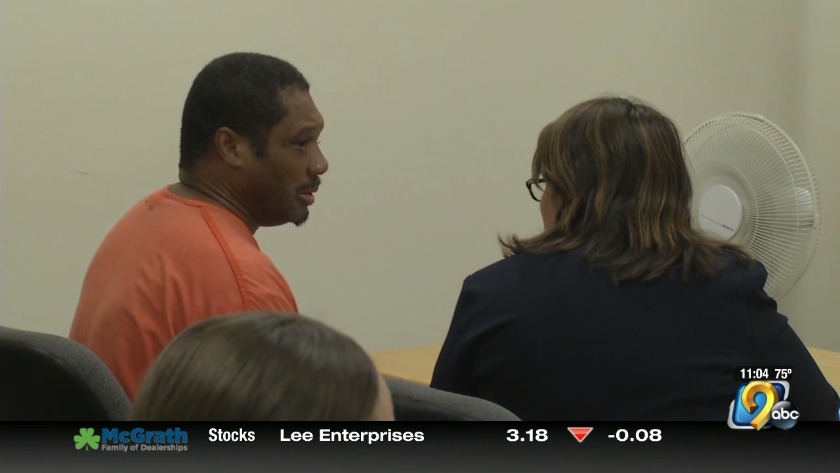 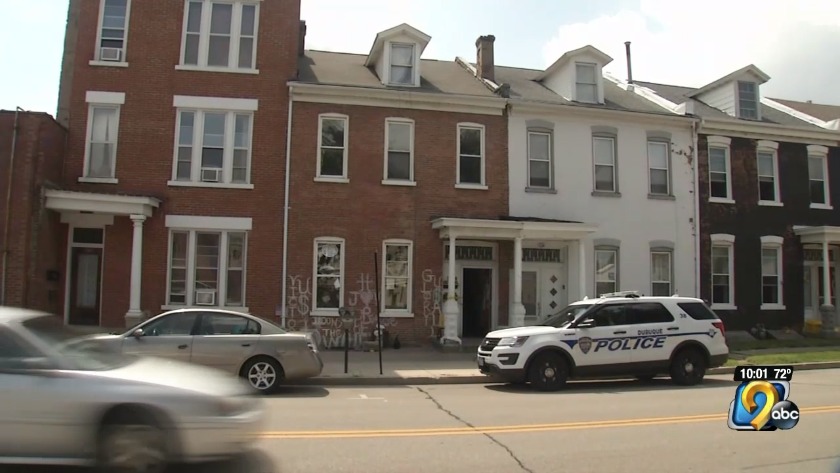 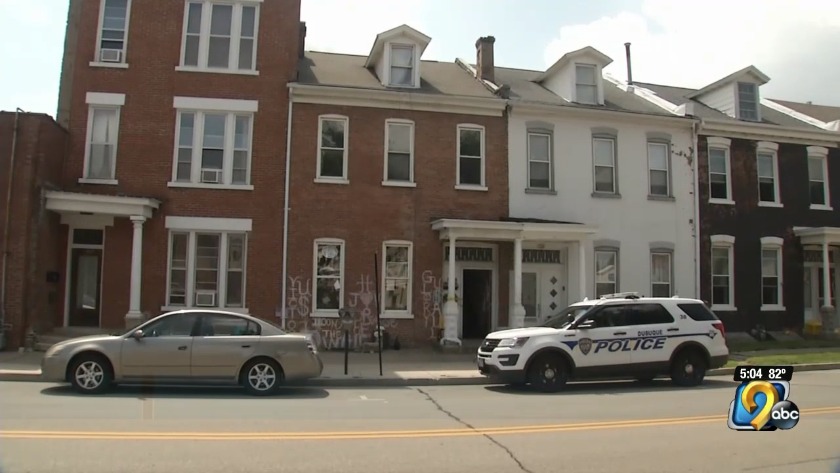 DUBUQUE, Iowa (KCRG-TV9) -- Court documents say Kinney was found by three of her friends, who stopped by to visit Kinney on July 23.

When the door to Kinney's house was open, her friends went inside and found Kinney on the kitchen floor.

Footage from 8:32 p.m. shows James leaving Kinney's house in a dark shirt, jeans, and dark colored shoes. It then shows James going to Next Phase Bar.

James was arrested for Public Intoxication, 1st Degree Harassment, Interference with Official Acts, and Unlawful Possession of Prescription Medication at the bar around 10:39 p.m. on July 21.

A search warrant at Kinney's house found a pair of tan shorts and white socks that were covered in blood.

Police said camera footage appears to show no one else leaves or enters Kinney's residence after she was last seen with James on camera footage.

Court documents say James was read his Miranda Warnings at 12:28 p.m. on July 23 and initially lied to police about being with Kinney.

James then confirmed some information found on traffic camera surveillance after being confronted about his inconsistencies.

James also admitted he was scratched by Kinney, which lined up with the scratches seen on James' back during the search warrant by investigators.
________________
PREVIOUS STORY:

Dubuque police have arrested a man in connection with a homicide after a woman's body was found inside an apartment early Monday morning.

Investigators reviewed traffic camera footage that showed Kinney walking to her home with a man, identified as James, on Saturday, July 21.

The footage allegedly shows James leaving Kinney's apartment and walking to a bar. Police later arrested James at the bar on unrelated charges after he caused a disturbance.

"Obviously we took a hard look at him. Evidence found on the suspect’s clothing corroborated other evidence we found inside the victim’s apartment, and ultimately through the culmination of the investigation we were able to charge murder in the first degree," Dubuque Police Lieutenant Joe Messerich said.

James is being held at the Dubuque County Jail. He faces life in prison if convicted.