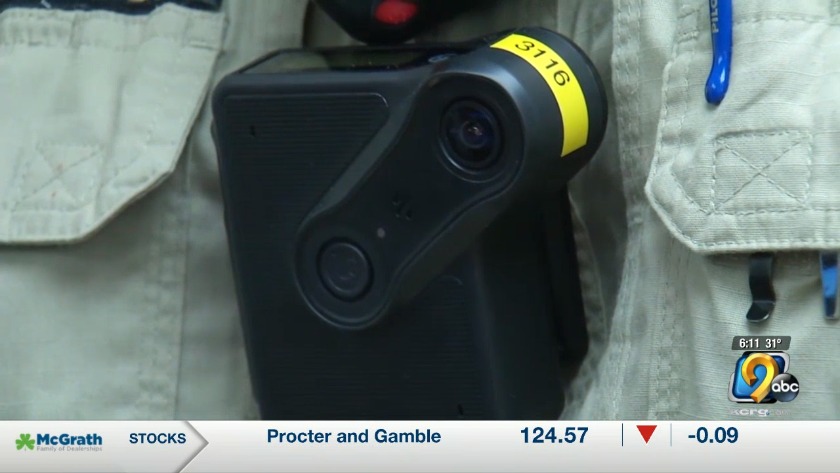 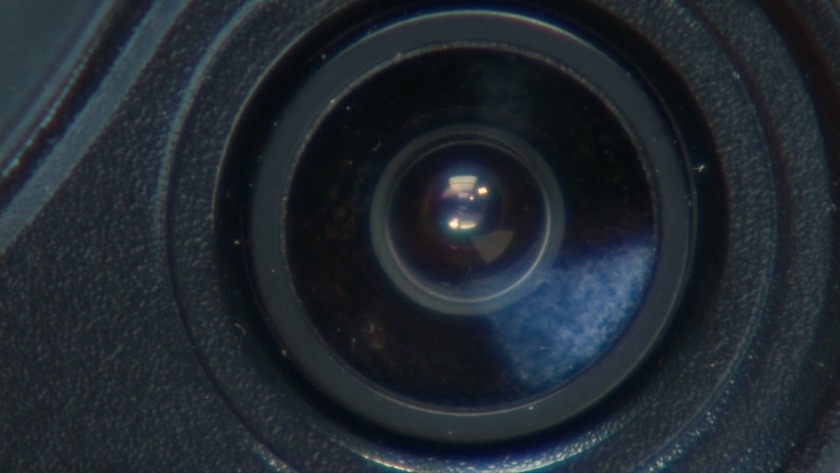 DUBUQUE, Iowa (KCRG) -- In an age when it seems everything is recorded, the Dubuque County Sheriff's Office is rolling out body cameras for its deputies.

Sheriff Joe Kennedy says he received the cameras in November and just completed training with his employees. For right now, only a handful of deputies are wearing the cameras to work through any issues.

Deputies will be required to hit record on the camera only during certain situations, according to Kennedy.

"Disturbances and things like that, OWIs, domestics, those would all be cases when we would want them to have their body cameras on," he explained.

Kennedy also purchased gear that allows the body cameras and squad car cameras to sync up so when one is recording, so will the other.

Deputies will never have access to the videos. Kennedy explained the videos, "will be stored in the camera. It gets brought in, it gets downloaded, and goes straight into a server and then we have one person that has access to those videos."

The office will save videos for 45 days on a server and then transfer them to a Blu-Ray. Those will be destroyed after three years.

Kennedy believes there are many benefits to having body cameras.

“Number one would be evidence collection. Number two is just for transparency and accountability, you know we want the public to know that we have a certain expectation of our people when they’re out there and we want to make sure they’re doing the right things," he said. "Cameras have done a very good job of also absolving officers when people have made erroneous complaints against them."

James Patterson, a deputy on the jail division, is one of the few wearing the cameras this month. He believes they are a good tool.

"It helps in moments of issues or incidents that may happen. It’s there to turn on so that way you have the evidence to go back if you need it for anything," Patterson said.

Kennedy hopes to have all of his deputies wearing the cameras in a month. The equipment was paid for with a grant and internal funding.