Development a key highlight of Cedar Rapids State of the City 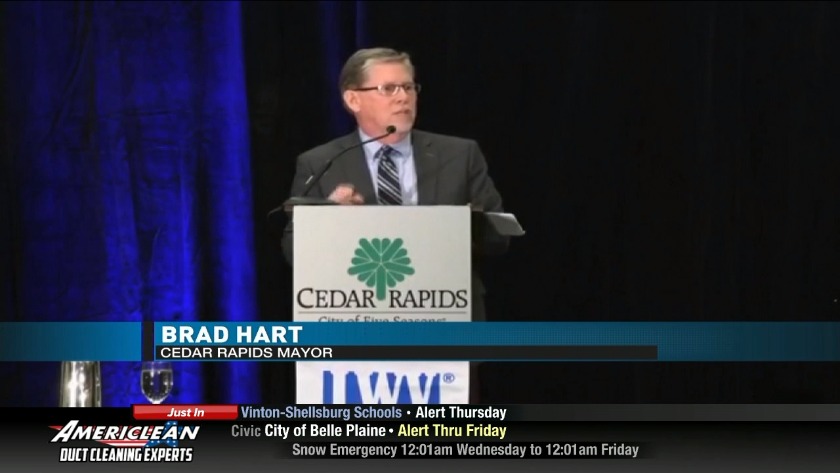 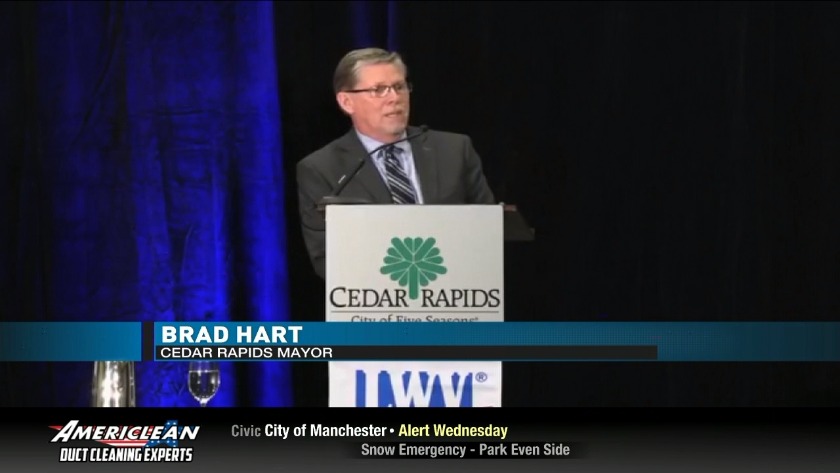 An artist's illustration of the Heart of America Group conversion of the old downtown Guaranty Bank to a hospitality hub with two hotels and an upscale restaurant.

Hart highlighted key projects currently under construction or in the planning stages. That includes the United Fire Group renovation and new high-rise in downtown, Collins Community Credit Union's new headquarters off Blairs Ferry Road NE, and plans for 2 new downtown hotels at the site of the Guaranty Bank building.

"I firmly believe it's just a matter of time - it's not if but when - new businesses and businesses expand in those areas," Mayor Hart said.

Hart also noted the city is close to picking a firm to develop the land once set aside for a downtown casino - now known as first by first west.

Fair Chance Hiring focuses on the person, not the past

Fair Chance Hiring focuses on the person, not the past