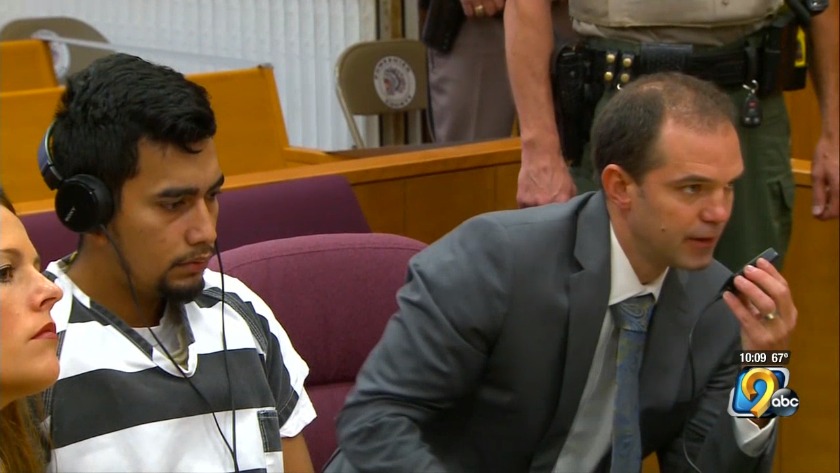 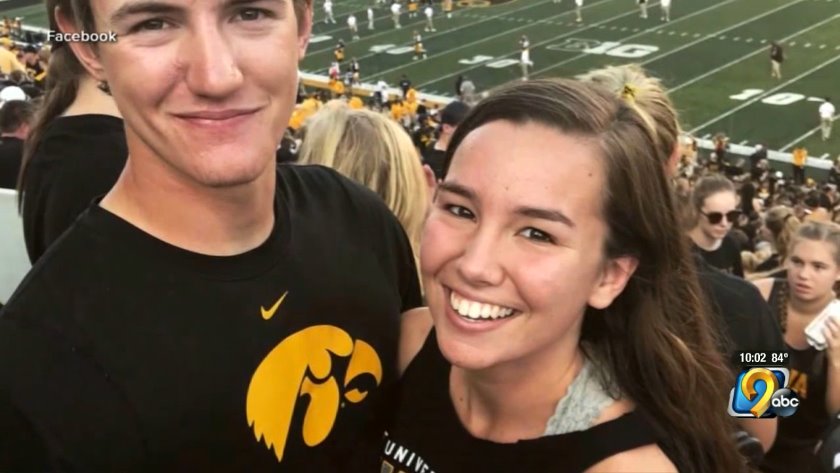 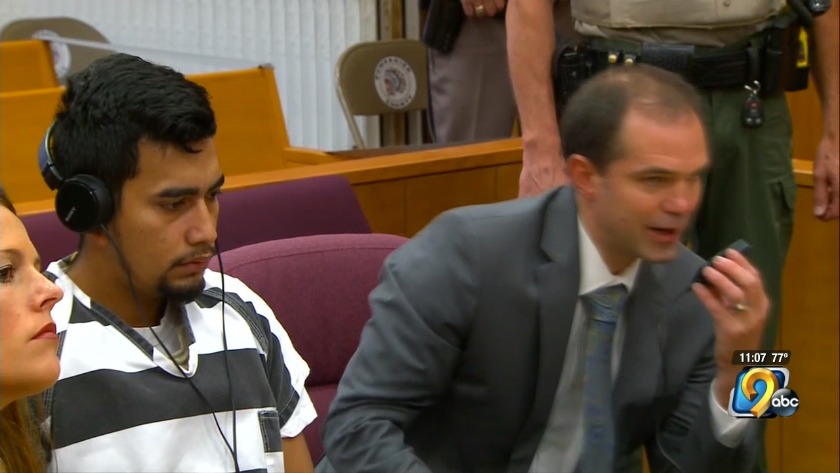 MONTEZUMA, Iowa (KCRG) - Defense attorneys for the man who allegedly killed Mollie Tibbetts are asking for a delay on an upcoming hearing, according to court filings today.

FILE - In this Sept. 19, 2018 file photo, Cristhian Bahena Rivera wears headphones during his arraignment where he pleaded not guilty to the charge of first-degree murder in the death of Mollie Tibbetts at the Poweshiek County Courthouse in Montezuma, Iowa. The Des Moines Register reports that Rivera's lawyers filed a motion Friday, March 1, 2019, to have his trial moved to a more diverse county. They argue the Mexican national should be tried outside Poweshiek County to allow for more minority representation in the jury pool. (Kelsey Kremer/Des Moines Register via AP, Pool, File)

A hearing over a motion to suppress Cristhian Bahena-Rivera's initial interview with law enforcement, in which he allegedly confessed, is scheduled for August 23, 2019. His lawyers are now asking for a continuance, or delay, citing the complex nature of the case and time needed to review 185 pages of information from one of the defense's experts.

Rivera, 24, is charged with first-degree murder. Investigators say he abducted Tibbetts in Brooklyn, Iowa while she was out on a run in July 2018. Authorities say he stabbed Tibbetts to death then led them to her body in a Poweshiek County cornfield.

State prosecutors will be allowed to respond, and a judge will rule on the matter.