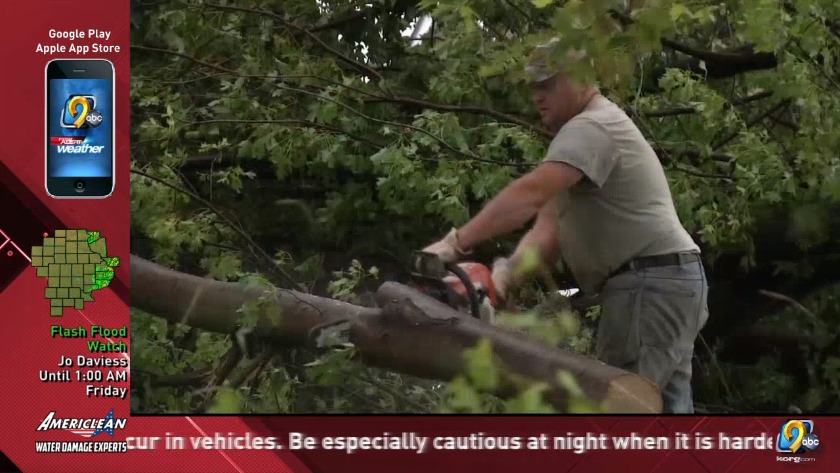 Tornado lifts shed off the ground in Ossian 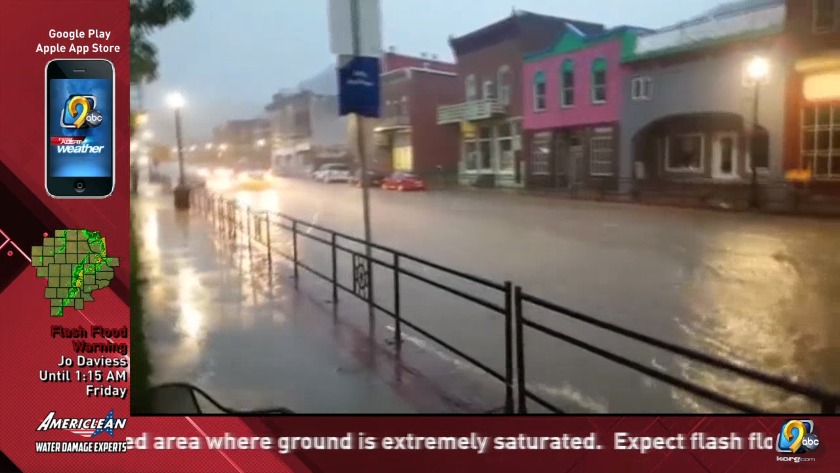 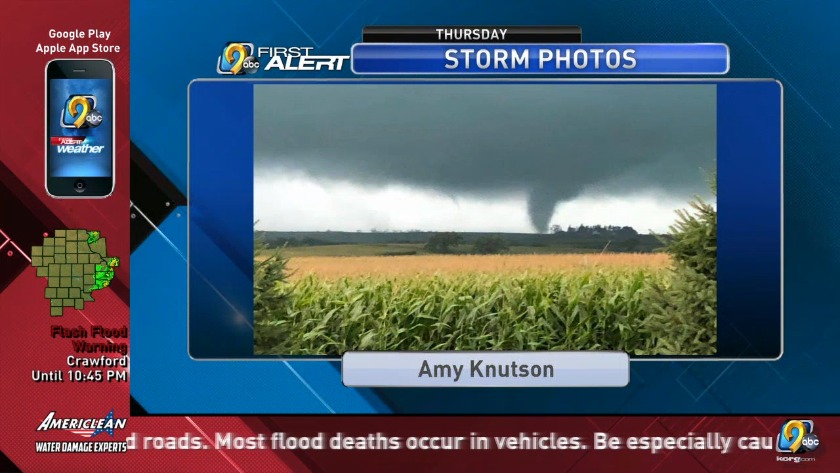 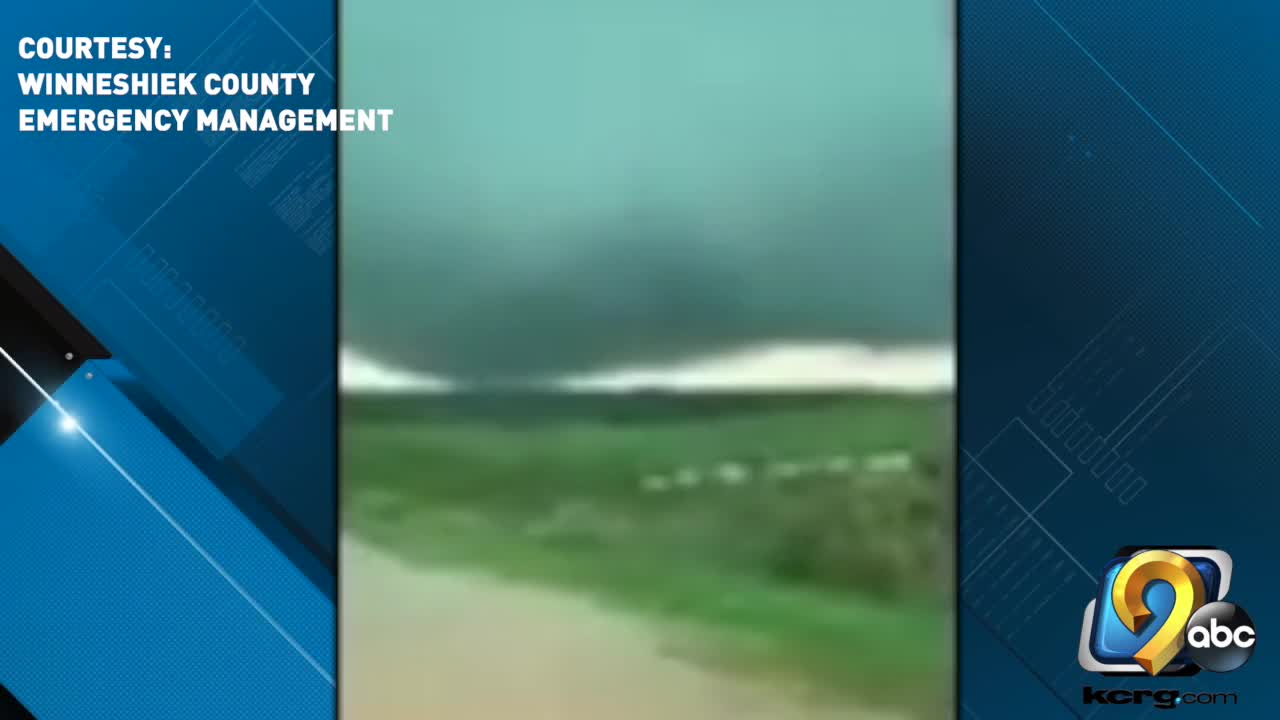 OSSIAN, Iowa (KCRG) - Damage has been reported after severe weather moved through portions of Iowa and southwestern Wisconsin Thursday evening.

The National Weather Service said a tornado touched down south of Ossian just before 5 p.m. Some damage has been reported in the area. Winneshiek County Emergency Management said significant damage was reported along 180th Avenue near Ossian.

River Street south of Marquette was due to flash flooding. Highway 9 in Allamakee County just west of Lansing was also closed to due debris on the roadway.