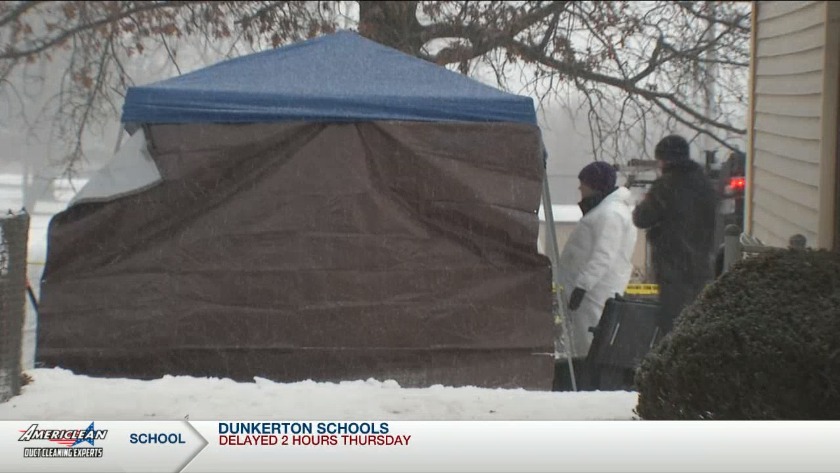 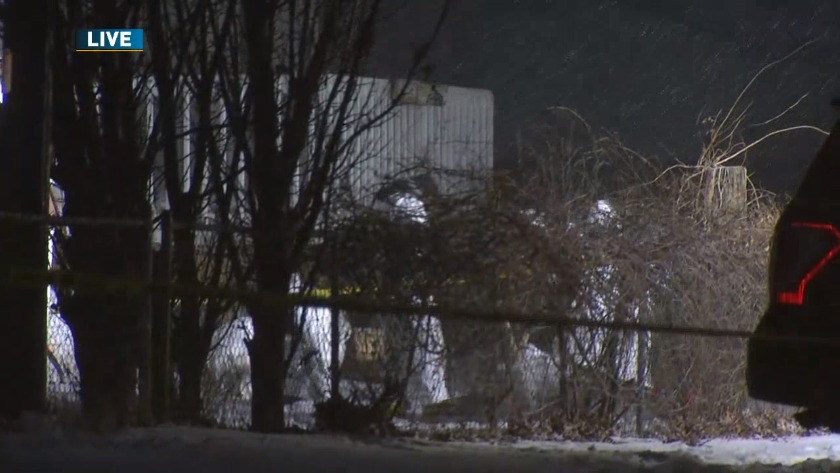 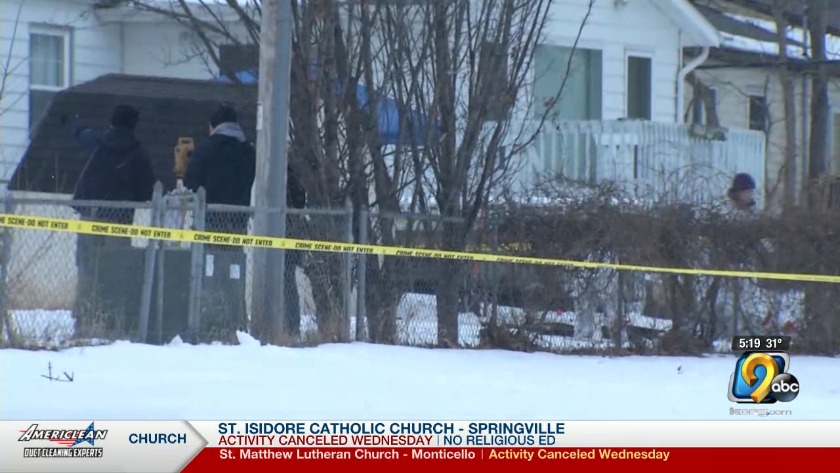 CEDAR RAPIDS, Iowa (KCRG) - Several law enforcement agencies are on the scene of a home in northwest Cedar Rapids conducting what they call an "active criminal investigation".

An investigation underway at a home in northwest Cedar Rapids on Wednesday, February 12, 2020. (KCRG)

On Wednesday, officials from the Iowa Division of Criminal Investigation, Federal Bureau of Investigation, the Drug Enforcement Agency, the Cedar Rapids Police Department, the Linn County Sheriff's Office and out of state departments were all on the scene of a home in the Cedar Hills Neighborhood along Cherry Hill Road in northwest Cedar Rapids. Neighbors said officials have been focused on an area in the backyard of the home.

Neighbors who live near the home said they've been watching crews work for most of the day.

"They just been digging a lot and bring tarps out and a bunch of containers we saw him sifting through some stuff so I’m not exactly sure what they’re going after," said Payton Pelke.

Officials said there is no ongoing danger to the public. No other information is being released at this time.