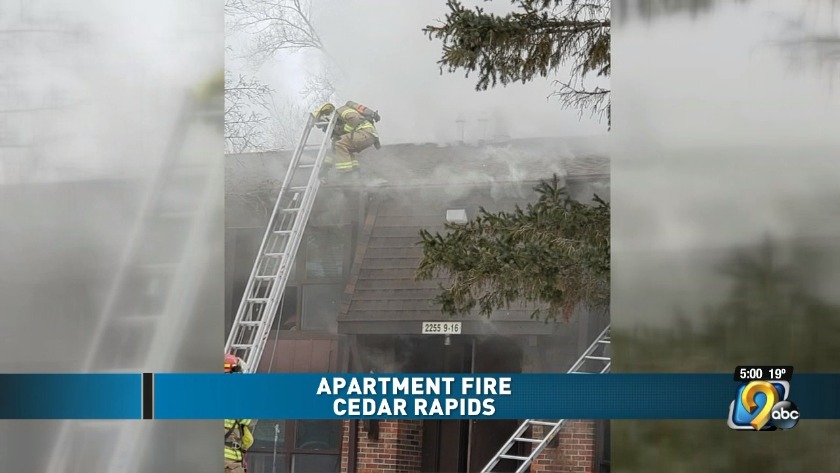 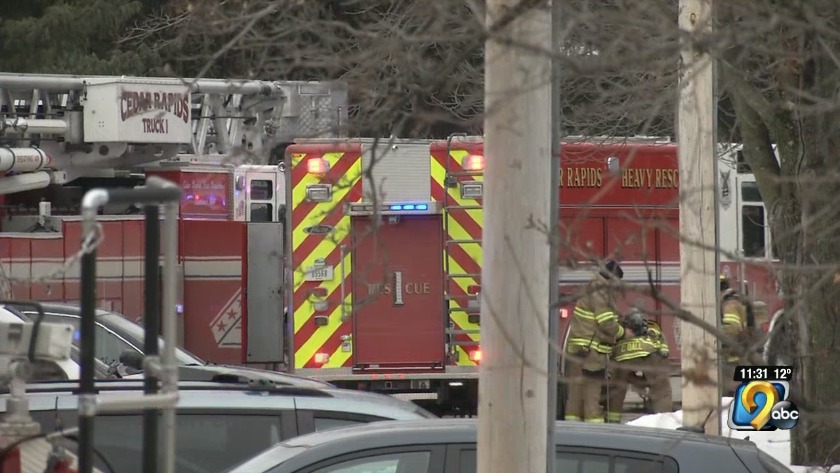 CEDAR RAPIDS, Iowa (KCRG) - A fire at Hawthorne Hill Apartments in Cedar Rapids, which sent four people to the hospital Thursday morning, was intentionally set by an occupant, according to fire officials.

Officials did not elaborate on how the fire was set but they said charges are likely as the investigation continues.

A man who crews carried out of the building was taken to the hospital with life-threatening injuries, according to information from the Cedar Rapids Fire Department.

Two other men and a woman were taken to the hospital. There was no word on the severity of their injuries.

Three other people were checked out on the scene but were not taken to the hospital.

Officials said one firefighter had a non life-threatening injury.

Firefighters said the fire breached the roof of the building.

The fire department said there was major fire, smoke and water damage throughout the 16-unit complex.