I-80 crash near Coralville causes traffic backups in Johnson County 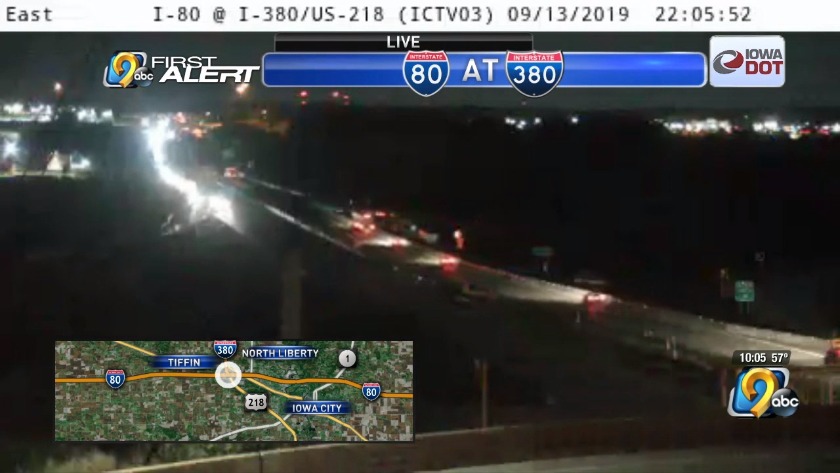 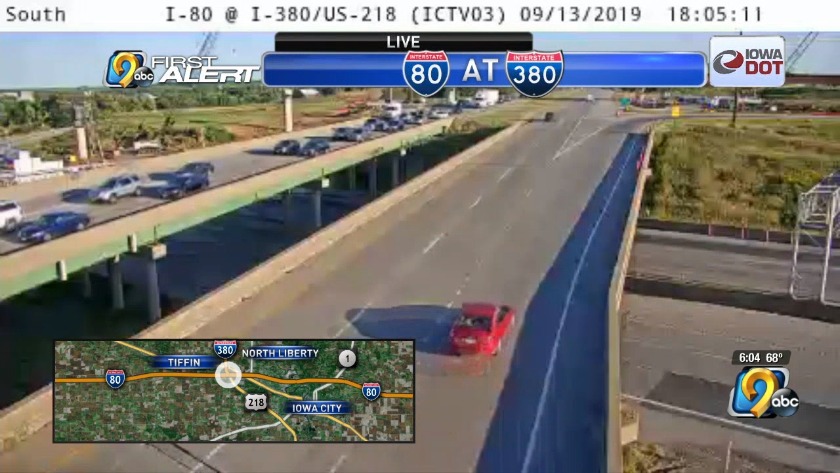 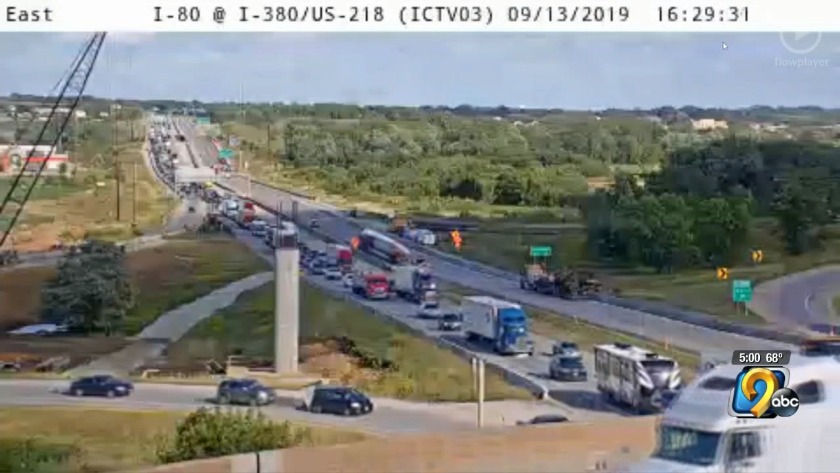 Traffic was rerouted around the area causing delays and backups on many nearby roads and highways.

The interstate was reopened to traffic by 7 p.m. No other information about the crash has been released.