Committee wants ATVs to be legal on Linn County roads 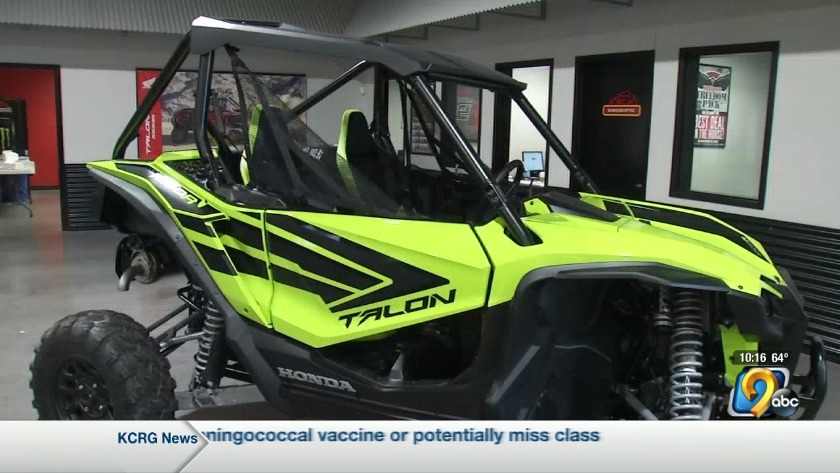 Creating an ordinance to allow ATVS on county roads 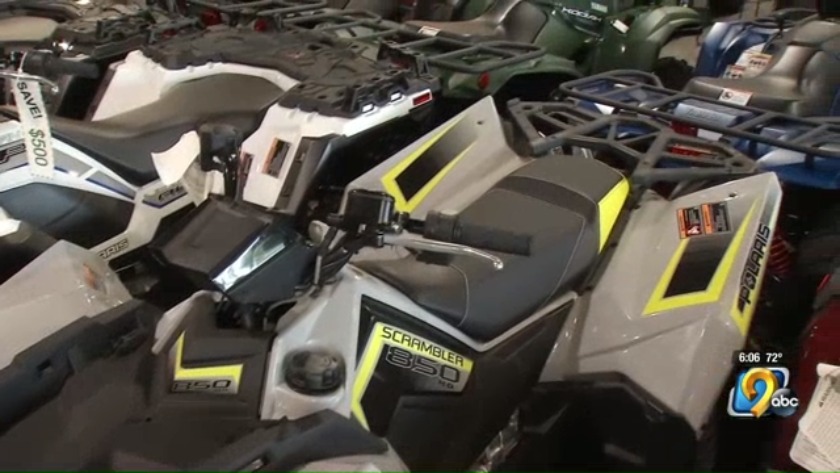 CEDAR RAPIDS, Iowa (KCRG) - A group of people are asking Linn County leaders to adopt a new ordinance that would allow ATVs to be driven on county roads.

A committee is working on an ordinance to allow ATV use on county roads (JACKIE KENNON/KCRG).

ATVs are a popular item at McGrath Powersports.

“So many people are diving into this area as far as getting an ATV or a side by side,” said Loren Christophersen, floor manager at McGrath Powersports. “A lot of people are thinking, ‘Oh, this is a great thing that I could have fun with, or work with,’ so more and more people are buying them.”

County Supervisor Brent Oleson said a committee approached him about the ordinance.

“I'm all for not taking anything off the table, anything that gets people outdoors can only have positive benefits,” Oleson said.

But others, including one county leader, have a problem with that proposal.

The main concern is safety.

Sheriff Brian Gardner told TV9 that combining ATVs and regular vehicles on the same road is just too dangerous.

He says the difference in speed from ATVs, that go 35 miles per hour, to regular vehicles, is a bad combination that ATVs will always come out of the losing end of.

“Vehicles, when they crash, are designed with crashworthiness,” Gardner explained. “They have crush points built into them to withstand an impact. ATV's don't have that.”

Christophersen says different types of ATVs have varying safety features, with side by side being some of the safest.

“A lot of them do the speeds of a highway, just having something around you to protect you would probably be a little bit safer than being open on an ATV,” Christopherson said.

There are no specifics to the ordinance yet - besides a goal to discuss it over the winter, and have it passed before spring.

Oleson says they're going to look at what works for ATV ordinances in other areas, including possibly banning ATV use on certain streets and encouraging it on others.

Christopherson agrees that whatever is allowed on the road - it's up to all drivers to be safe.

“We all need to be responsible when we're on the road, so that doesn't change when we get on an ATV or a side by side,” he said.

Right now, unless a town or county passes an ordinance allowing it, ATVs can only be driven on one of Iowa's eight riding parks or on private property.

ATVs are also allowed to cross streets, with some restrictions.