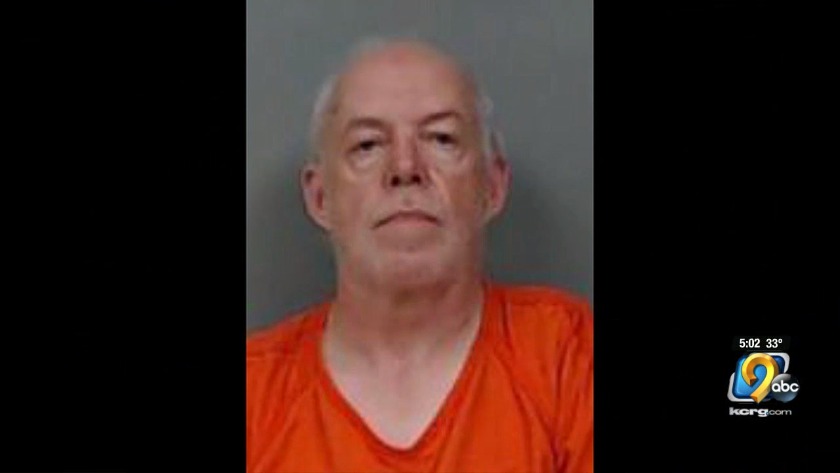 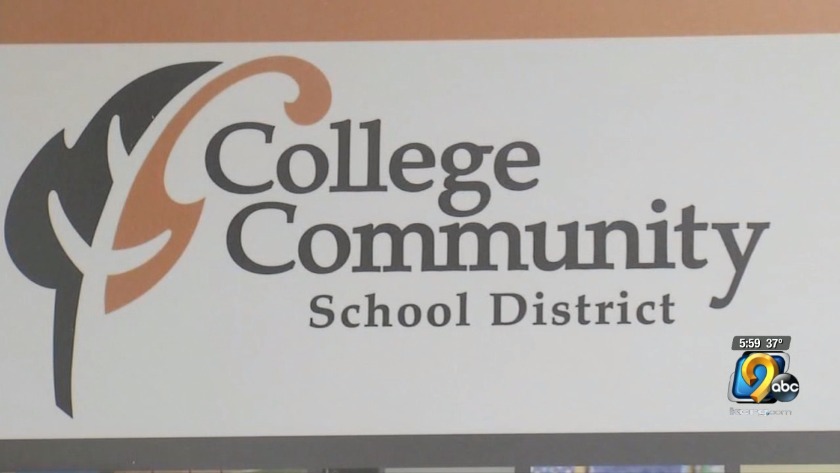 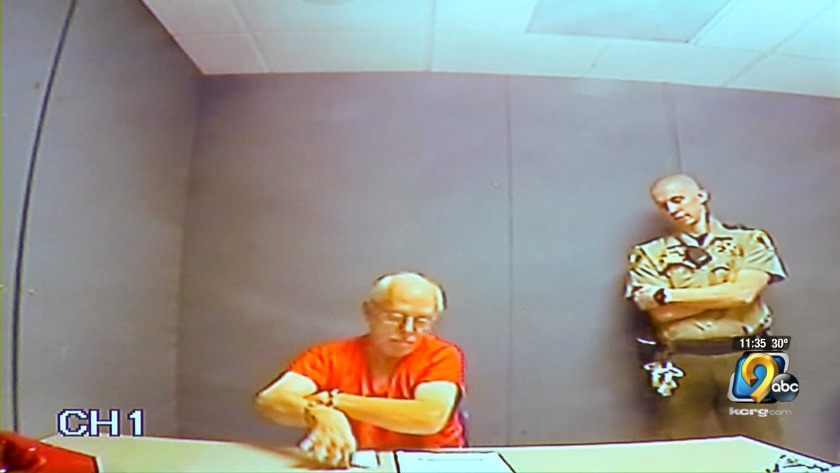 The charges Williams is facing are both misdemeanors and if he is convicted of each, he could face up to three years behind bars.

Police arrested Williams Monday night on a more serious second-degree kidnapping charge but prosecutors amended that to a lesser false imprisonment charge on Tuesday ahead of his initial court appearance.

Court records allege that earlier this month Williams told a 10-year-old girl to remain on his school bus after he had dropped off all of the other students. He then allegedly parked his bus in a district parking lot, pulled the victim onto his lap, groped her and tried to kiss her.

A camera on-board the bus captured the incident, according to court documents.

The judge overseeing Williams' appearance set his bond at $10,000.

College Community Schools sent a letter to parents about the allegations that said in part, "The district would like to reassure families and staff that at all employees undergo a rigorous background check upon hire. Additional background checks are completed every 5 years throughout their employment."

The I9 investigative team looked into Williams' background and found through and Iowa Open Records request he has been working for College Community schools as a driver since February 1999.

I9 also found a total of 12 driving violations on his record, eight of which happened during the time he was a district employee. Williams' most recent violations happened in 2016 when he received two tickets for speeding.

I9 asked officials with College Community Schools, including their superintendent Doug Wheeler, why Williams was allowed to stay on the job despite the issues on his record but we are still waiting for a response.

A year-long I9 investigation found that there are other school districts in eastern Iowa that that have employed bus drivers with poor driving records.

After our report first aired in October, state lawmakers on both sides of the political aisle called for action. Among them was Democratic State Representative Art Staed, who told I9 on Tuesday that this latest arrest of a bus drivers underscores why he has made school district background check changes a legislative priority of his for this upcoming session.