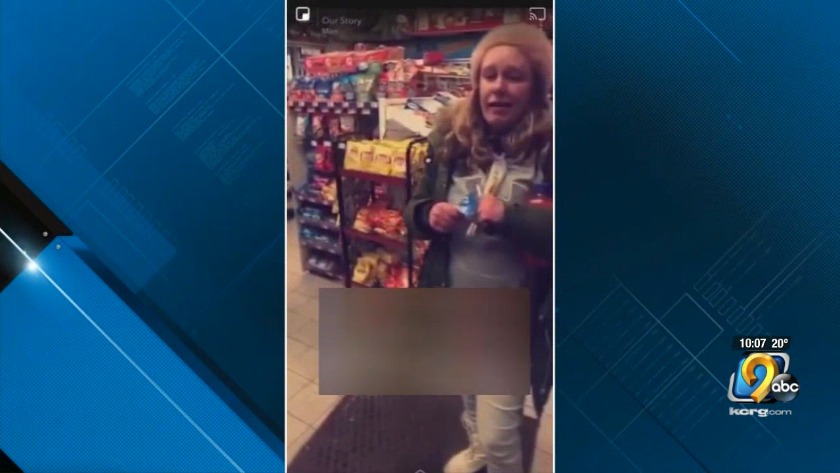 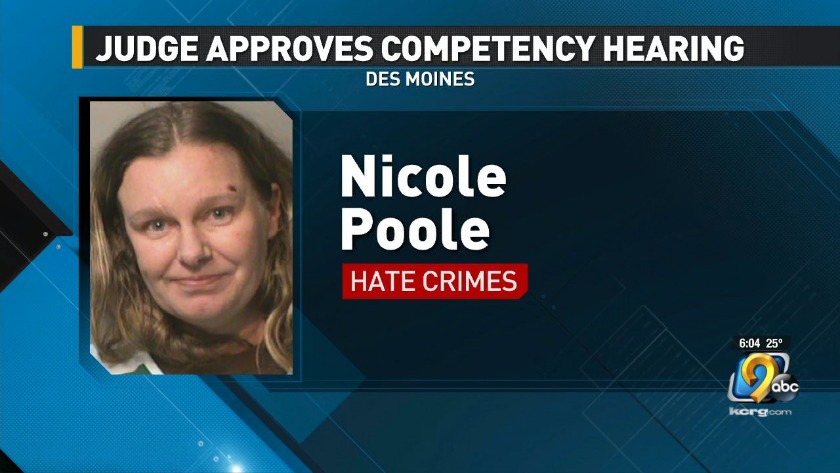 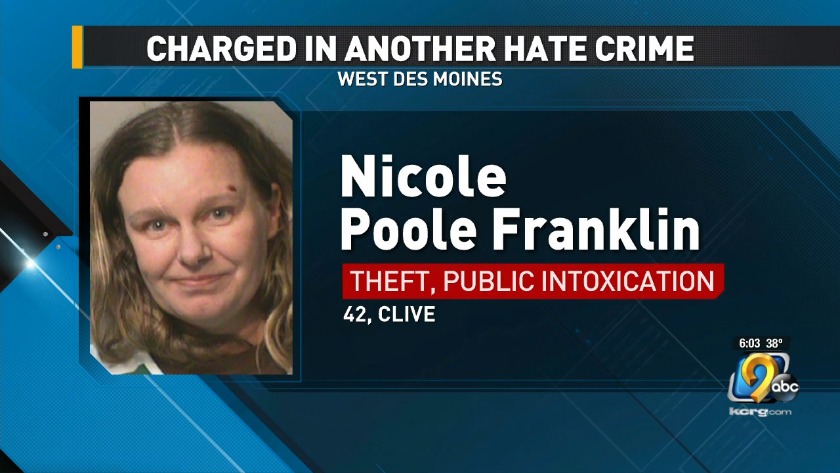 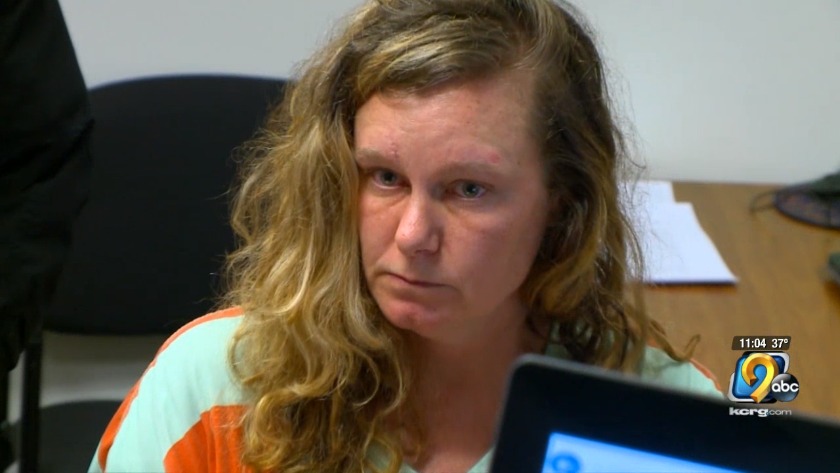 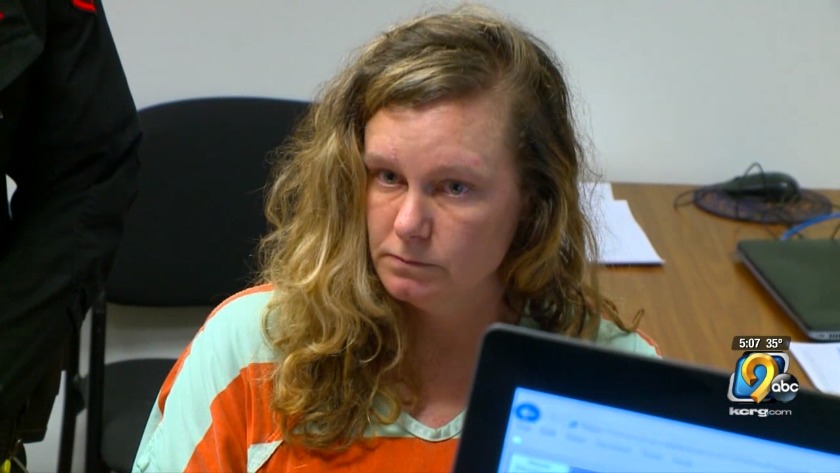 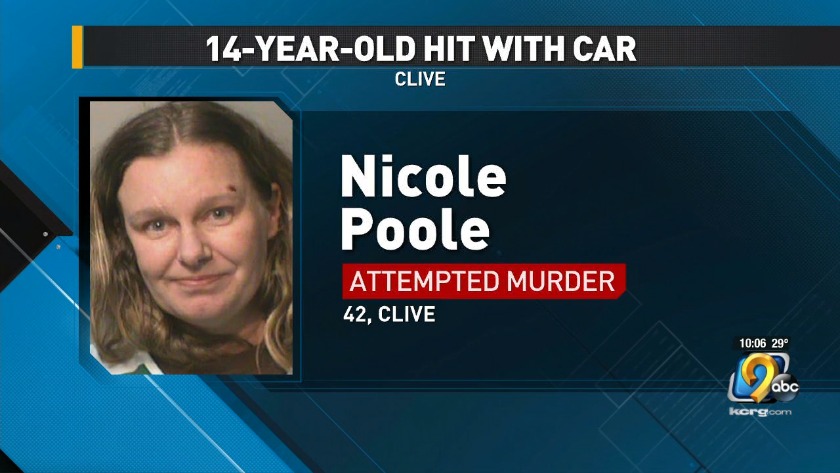 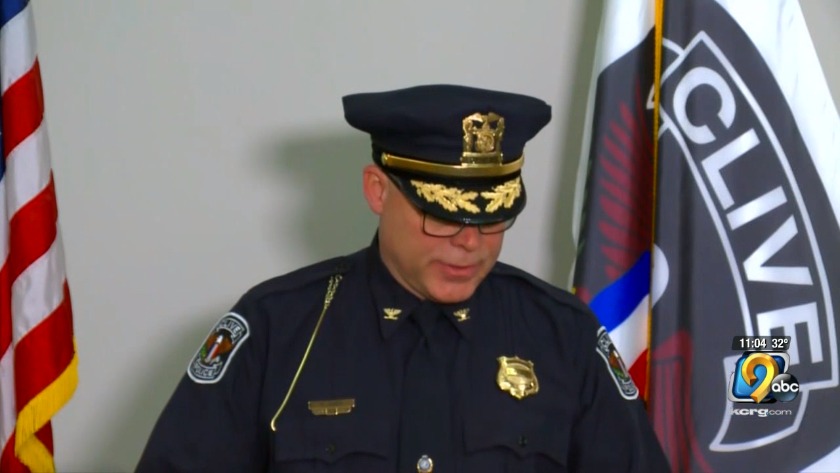 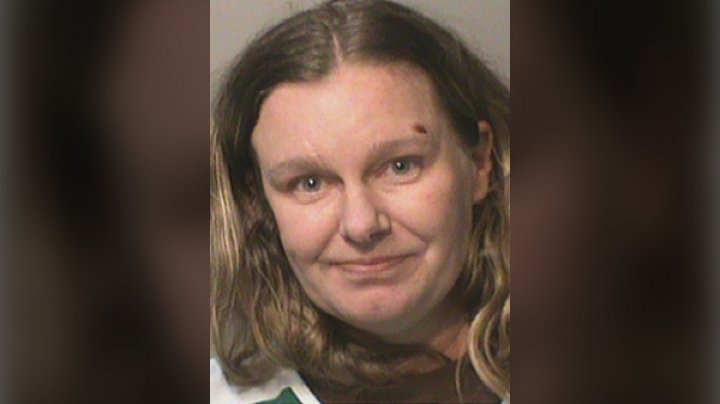 CLIVE, Iowa (KCRG) - The woman accused of two hit-and-runs, one of which she told police was because she thought the child was Mexican, has been ruled incompetent to stand trial, according to new court filings in Polk County District Court.

Nicole Poole, 42, was deemed to be suffering from mental illness that would not allow her to understand the charges and proceedings nor assist in her defense. Future court proceedings are suspended until a time where the court rules she is competent to stand trial.

Poole will also be required to undergo inpatient treatment after the court found her to pose a danger to public peace and safety. She will be sent to the Iowa Medical and Classification Center in Coralville, or another facility after, to be treated with the goal of restoring her to competency participate in a trial.

On December 9, 2019, Poole allegedly struck a 12-year-old boy with her vehicle in Des Moines, then less than an hour later struck a 14-year-old girl in Clive. Police said she fled the scene in both instances. Later on the same day, she allegedly tried to steal items from a West Des Moines convenience store, then using racial slurs against others when confronted. She was taken into custody after that incident.

Due to this court order, regardless of future rulings on competency or the outcome of a trial, Poole will no longer be able to legally possess a firearm under federal law, according to court documents. She can petition to restore those rights at a later date.

A hearing has been scheduled for April 21, 2020, in order to revisit the issue of her competency.

Dept. of Administrative Services director resigns after less than year in job

Dept. of Administrative Services director resigns after less than year in job