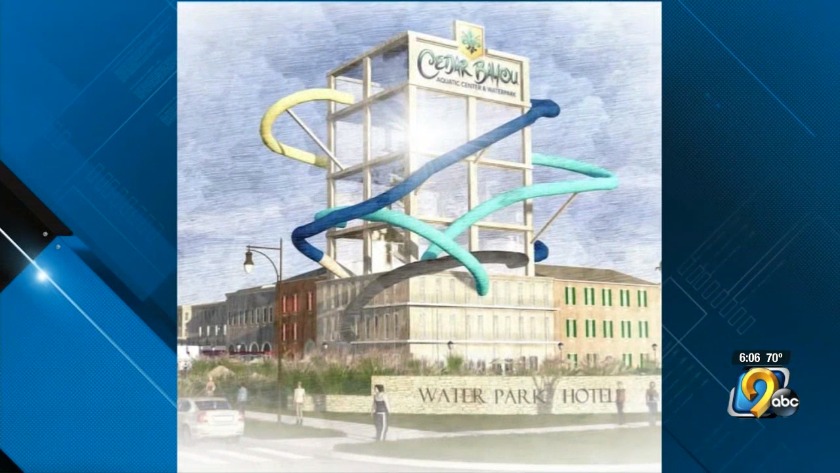 Cedar Rapids water park may still be on the way 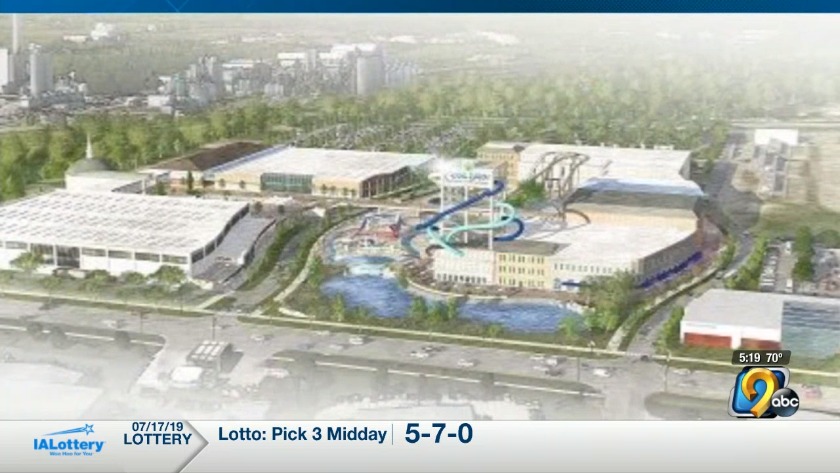 CEDAR RAPIDS, Iowa (KCRG) After this week's announcement of a multi-million dollar expansion to Lost Island Water Park in Waterloo, many in Cedar Rapids are wondering what happened to the plans to build a similar style park in town.

In 2017, CR Fun Ventures, a private development group, announced plans to build a water park. Developers called it the Cedar Bayou Park. They listed possible locations near Hawkeye Downs as well as off of Wright Brothers Boulevard, near Interstate 380.

But plans never worked out, due in part because developers determined the bedrock was too deep at Hawkeye Downs.

On Wednesday, that same developer, Nick Ford, tells TV9 that updates could come as soon as next month. He was not willing to go on camera for an interview about those plans.

At the city level, leaders say they welcome ideas from private developers about ways to broaden the city's entertainment industry. City staff tries to work with developers to figure out any infrastructure needs.

They said entertainment is a priority in the city, as it helps retain employees and even attract new ones to the area. Leaders said they know this from experience.

"We also learned after the flood of '08 that getting those entertainment and arts and culture back and operating was important for residents and those involve gathering together and getting people getting and build sense of community is important," Jennifer Pratt, Community Development Director, said.

The city references the McGrath Amphiteatre and the NewBo District as entertainment areas already attracting people to the city.

And the city says it is asking for ideas to develop several acres of land along the west side of the Cedar River. That's land that was set aside for what turned out to be two failed attempts at getting approval for a casino.