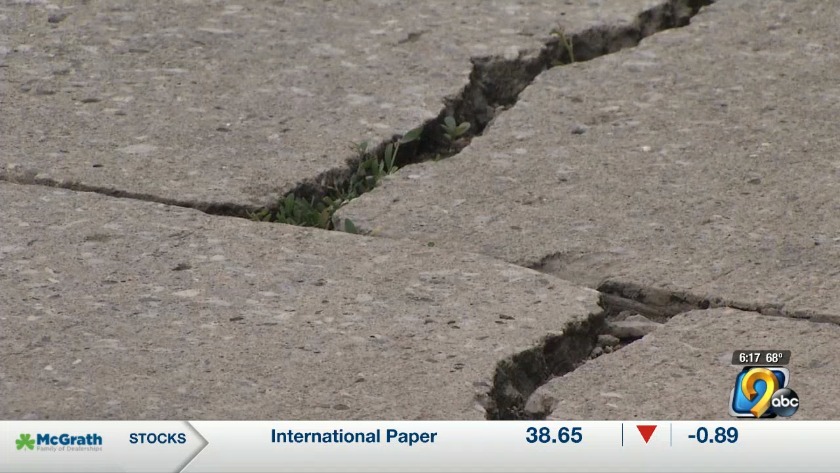 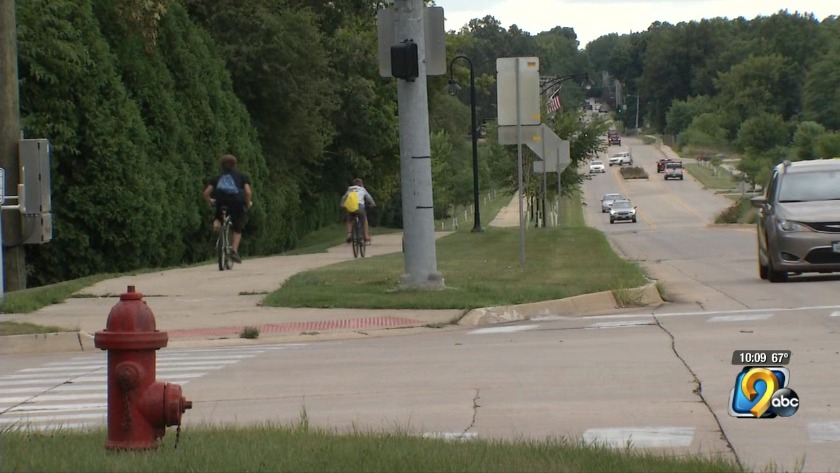 MARION, Iowa (KCRG) - Dangerous streets are a problem for not just drivers, but also bicyclists. One Cedar Rapids man had such a scary experience he wants to spread a message to others about some road conditions.

George Justice was riding with his group of friends in June 2017. The incident happened near Linn-Mar High School in Marion.

"We were going to make a turn as I understand it, and there were cracks in the road and I hit a crack in the road that I didn't see," Justice said.

His friend hit the same spot but not as bad as George did.

"They came back and I was sitting on the side of the road mumbling," Justice said.

An ambulance ended up taking him to the hospital in Iowa City. Doctors treated him for a concussion, broken ribs and several other injuries. His friends had to tell him what happened since he lost his memory for nearly 6 hours after the fall.

"They told me I had a CT scan and everything that happened," Justice said.

He recovered but says experiences like that are not a surprise for him and his group, even now.

"I know it is difficult for cities to clean up the bike lanes, but a lot of times, there is debris in the lanes that have not been swept for a long time," Scott Applegate, Justice's riding buddy, said. "Sometimes, it forces cyclists out into the roads a little bit."

Kesha Billings, the City of Marion's Associate Planner, said the roads near where Justice's accident happened have since been fixed. She said they are making other safety changes for cyclists in that area.

"Our trails plan suggests putting bike lanes on 10th street, so that would be another one of those roads that are continually maintained and looked at," Billings said.

Aside from that change, they encourage bikers to always report road inconsistencies to prevent those issues

"Sometimes, our crews don't know about those problems or know they are as big a hazard until someone calls it in," Billings said.

Justice's experience has not stopped him from riding, but he said spreading awareness of road hazards and also, the laws for motorists and bikers sharing the road is his goal.

People should report issues to Marion's Public Service Department. Billings says they try to address those reports as soon as possible.