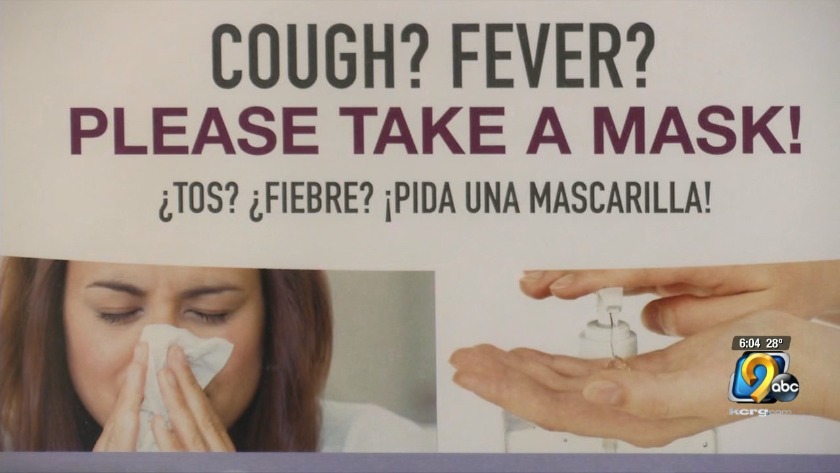 Flu, norovirus on the increase in Cedar Rapids, hospitals say 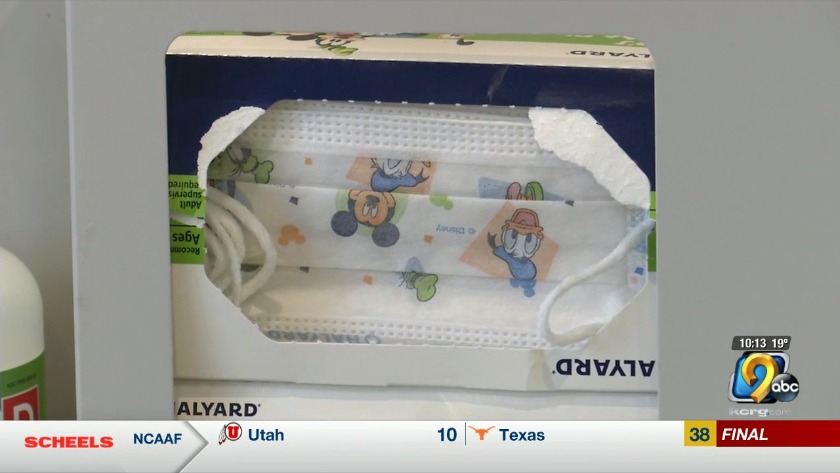 CEDAR RAPIDS, Iowa (KCRG) - The two hospitals in Cedar Rapids say they're seeing more patients who have one of two viral infections.

Officials at Mercy Medical Center and UnityPoint St. Luke's Hospital are reporting that in recent weeks they have seen a jump in the number of people needing treatment for norovirus and the flu at their facilities. At St. Luke's emergency room, the number of visits has been especially high in the past 10 days.

Norovirus and the flu are transmitted in similar ways but have different symptoms. Someone suffering from norovirus may experience nausea, vomiting, and stomach pain whereas the flu often includes symptoms like headaches, cough, and body aches.

Doctors say for those hoping to avoid the flu, it isn't too late to get a flu shot. To avoid contracting or spreading the illnesses, doctors said to wash your hands and not make food for others.

"If a person that is contaminated with [norovirus], or has the virus, prepares food or get that virus from their hands onto the food then you can contract it from that," Dr. Richard Hodge, with UnityPoint St. Luke's Urgent Care, said.

A spokesperson for St. Luke's said in the last week there have been 42 positive flu tests. This same week last year they say there were only nine.

Concerning norovirus, St. Luke's reports typically seeing around 4 cases a month but through December 28th there have been 33.

The Iowa Department of Public Health is showing cases of the flu across the state have been on the rise since October.