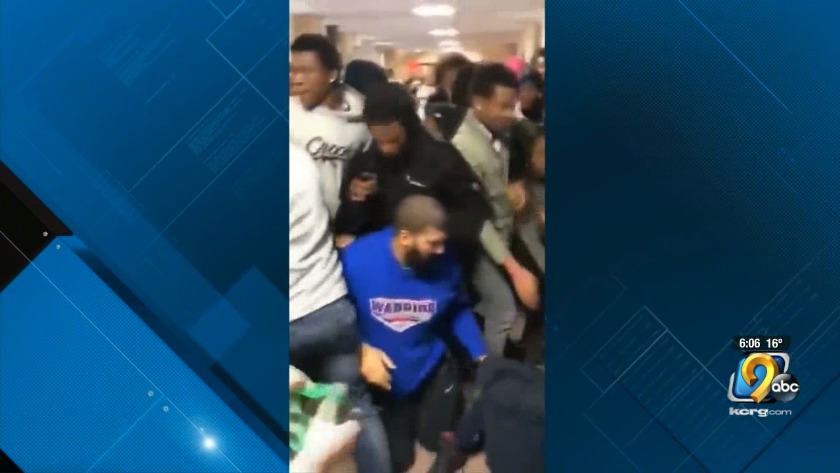 Concerns over school safety after fight 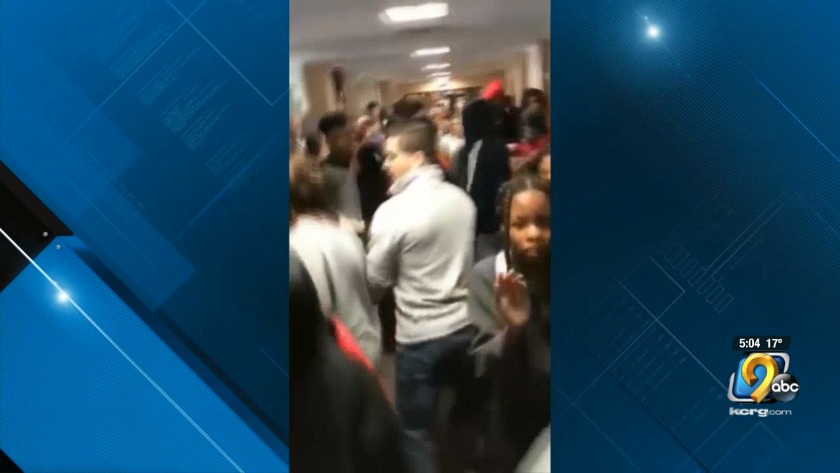 Police announced charges against a 15-year-old boy. He is charged with disorderly conduct and rioting, as well as helping non-Washington students get into the school to take part in the fight.

"It happened during a passing time, during the school day so there is quite of bit of supervision in the area that the event occurred, so staff responded immediately to try and secure the area," said Cedar Rapids Community School District Interim Superintendent, Noreen Bush.

The fight involved 10 to 20 juveniles, both students and non-students, that a Washington student let in. Bush says the school immediately enacted its crisis response training system.

"All teachers go through a certain amount of training, but only a group of people are part of a crisis team," she said.

Bush says all of the District's schools have security measures, including things like double entrances so people can't get in without being buzzed in, and she says kids know the protocols.

"In these isolated situations to me, it's looking behind the behavior - so why did the fight happens, what's behind the behavior, what was the root issue between the two groups of individuals, as well as why would a student open a door to let it happen. So for us, answering those why questions gets us to a better place of prevention," she said.

Violent situations like this are increasing within schools nationally according to a recent report by the Educator’s School Safety Network. It found this past school year included at least 279 incidents of violence compared to 131 in the 2016-17 school year – a 113% increase.

"When issues come up we want to take care of them as quick as possible," said Officer Tom Daubs, the Marion School Resource Officer.
He says it's been more rare that situations like this happen locally, specifically where someone gets into a school building that shouldn't be allowed.

"The goal is to keep a disturbing element out of the building so students inside can concentrate on studies and promote a safe and educational environment,” said Daubs.

He says kids need to be equipped with better ways to handle concerns with their peers.

"Whether it's through training, it’s classroom intervention, counseling, whatever the issue is we want kids to get along and not have it go physical," he said.