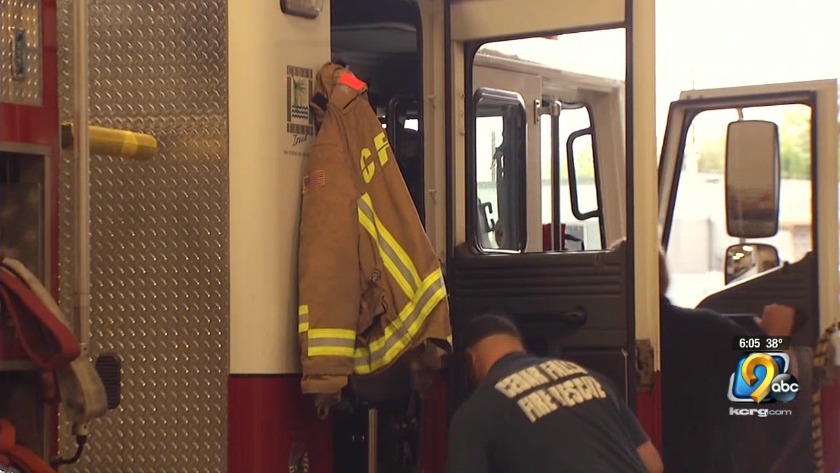 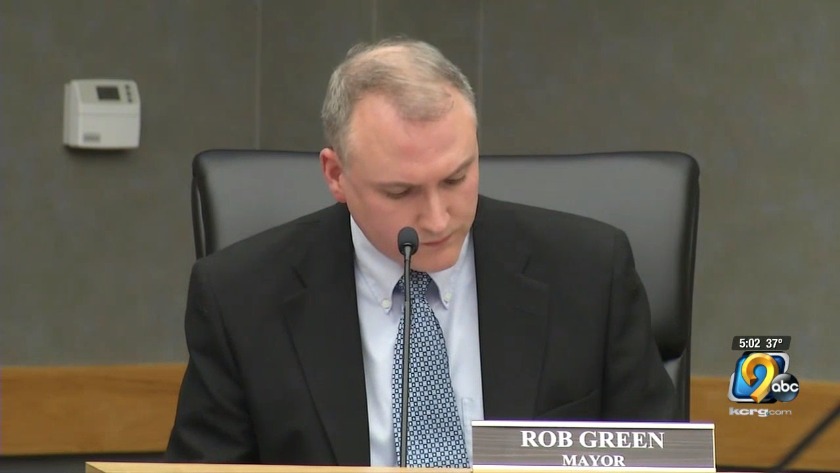 City council voted 5 to 2 on the resolution Thursday night.

On Friday, Mayor Green posted his veto to Facebook, saying his action is not on the merits of the decision itself, but the process.

"I'm very disappointed it's come to this. The council should have waited until after the special election to make it's "Full Implementation / Eliminate Traditional Firefighters Immediately" decision -- this rush job by council is unacceptable," he said.

The mayor said this is the first veto in 20 years for the city.

"I realize the supermajority makes it only symbolic, and it will be overruled by our March 2nd meeting, but I am issuing it nonetheless," he said.

He said waiting would have given city staff enough time to fully develop a plan for the council and the public.

"Instead, the Council's action gives the appearance of closed-door dealing, risking long-term damage to the credibility of the city government and its decision-making process."

Cedar Falls approved combining the roles of police and firefighters in 2014, calling them public safety officers. The city hoped this would save money and increase the number of responders.

Many have criticized the change. During the four-hour meeting Thursday night, council members and city leaders took different positions on the program. Many firefighters have quit over the program, saying they don't feel safe working with PSO's.

A referral was added to the end of the agenda which adds a task force to oversee the new department and operations.