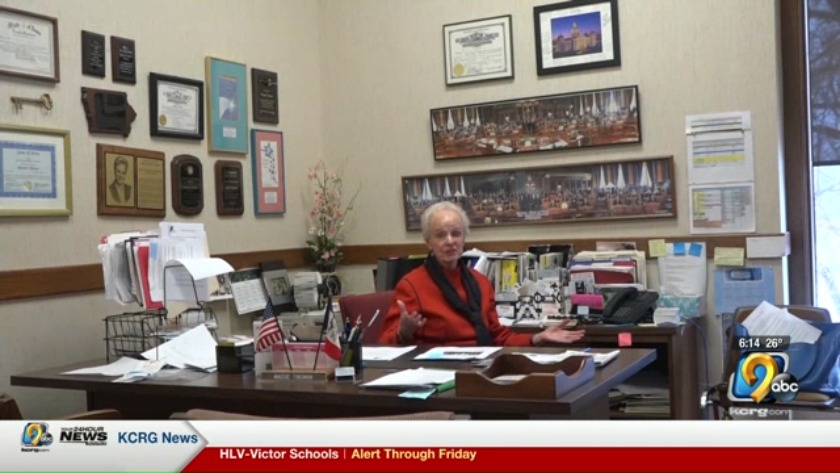 Progress made in getting women into legislature 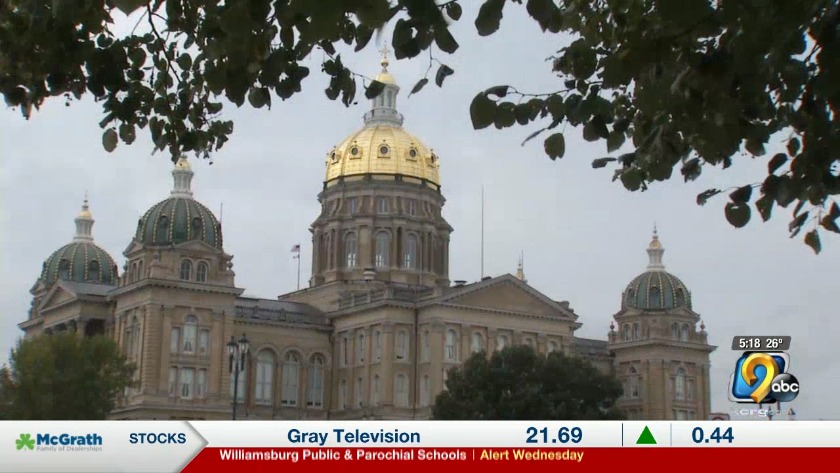 DAVENPORT, Iowa (KCRG) - Former Iowa Sen. Maggie Tinsman started a campaign in 2010 to encourage more women to run for political office in Iowa, with a goal to have half of Iowa’s elected officials be women by 2020.

Ten years ago when the "50/50 in 2020" campaign started, Iowa had never elected a woman as governor, had never sent a woman to Washington D.C. to represent the state and only 23 percent of Iowa’s legislators were women, but that has since all changed.

“Part of me feels we were very successful,” Tinsman said, reflecting on her efforts.

Kim Reynolds was elected the first woman governor, Joni Ernst, Abby Finkenauer, and Cindy Axne were all elected to represent Iowa at the Federal level over the last several years, and over 100 women were on the ballot in 2018.

Tinsman is partially to thank, as she's no stranger to breaking barriers for women.

“I was the first woman elected to the Scott County Board of Supervisor in the 1970s,” Tinsman said.

Her election was met with its fair share of resistance at the time. She recounted a time when a male colleague spoke to her about her desire to take that position on the Board of Supervisors.

Fast forward, and add on 18 years of experience as a state legislator, Tinsman and other women like Sen, Jean Lloyd-Jones set out to encourage more women, especially young women, to take on politics. The idea for the campaign happened at a women’s luncheon in 2008.

“I looked all around and there were like 600 women there and I said, yeah, all of these women should be involved in politics right now,” Tinsman said.

That’s when their goal to create gender equity in Iowa politics began.

“Our goal was not to replace all of the men, but to bring a balance to the issues that were discussed and more inclusiveness,” Tinsman said. “Women are so problem-oriented that they will even cross party lines to solve the problem, a little easier than men, and that is what you have to do often to get to the middle.”

Laura Bergus is serving her first term on the Iowa City city council. As a mother with an active career as an attorney, she said she had no hesitations to run for office, in part because of the women that came before her.

“There is a great legacy of women serving on the Iowa City City Council,” Bergus said. “Some of the women I mentioned that were mentors and role models for me, being able to see yourself in any role, whether it’s elected office or any leadership position is really important.”

“This should be part of your plan now, you don’t have to wait until you’re 40 or 50. You can do it in your twenties, in fact, right out of college if you can,” Tinsman said.

Despite her success, Tinsamn said there is more work to be done.

“We are only 22 percent in the Iowa Senate. In other words, we only have 11 women out of 50. Oh come on, we have to do better than that,” Tinsman said.

Now that it is 2020, Tinsman said her organization is dissolving, but they are working to create groups at Iowa’s three public universities to with a similar goal.

For any women interested in political mentorship, 50/50 in 2020 will host a ‘Blueprint for Winning Workshop later this month. You can learn more about that this website.

Drizzle to start yet again