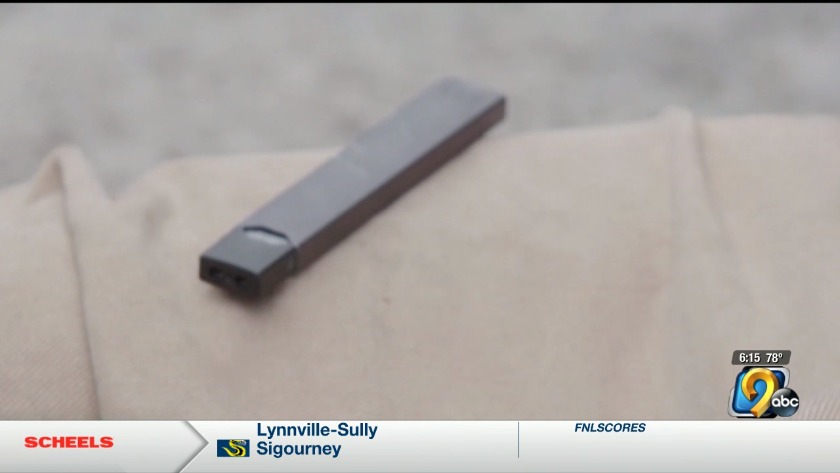 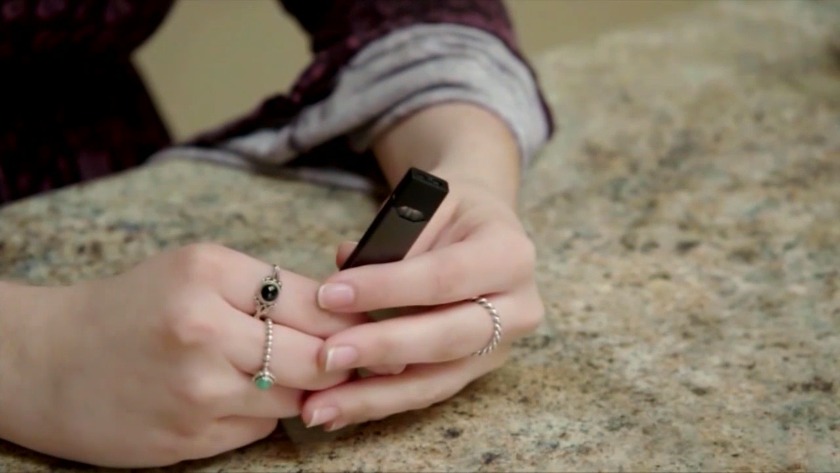 CEDAR RAPIDS, Iowa (KCRG) -- The Centers for Disease Control and Prevention has announced they, along with the Food and Drug Administration, have launched an investigation into cases of a disease that followed the use of electronic cigarettes.

Electronic cigarettes, commonly referred to as "e-cigarettes", are often marketed as a safe alternative to traditional cigarettes, as users inhale vapor instead of tobacco smoke. Doctors, like Dr. Dustin Arnold, Chief Medical Officer at Unity Pointy St. Luke's Hospital in Cedar Rapids, warn that is not the case.

"It's triggering inflammation of lungs, the airways swell, and subsequently the ability to deliver and receive oxygen becomes impaired," Arnold said.

Arnold said that vaping in the area is on the rise so much that when people seek treatment at St. Luke's they have been forced to ask them about vaping as part of their social history interview.

The high profile illnesses that have been linked to e-cigarette use have been respiratory in nature. The CDC reports at least one person from Illinois died after using an e-cigarette.

Symptoms of those hospitalized have often included breathing difficulty, shortness of breath, and even chest pain among others. In many cases, those receiving treatments have also said they used e-cigarette products that contain THC, the psychoactive drug in marijuana. The CDC notes, though, "it is not clear if these cases have a common cause or if they are different diseases with similar presentations".

Arnold said it is his belief the long term effects of e-cigarette use are unknown and as long as access to vaping is easy, the number of people in need of medical attention due to the habit will only continue to increase.

Arnold sees what is unfolding as a public health issue that requires swift government intervention but he stressed illnesses that may be associated with vaping can be avoided by people not participating in the practice.

"I think there's enough evidence now that I think at least suspending the production of the sales of the product is very reasonable," Arnold said.

A spokesperson for JUUL, a company that makes e-cigarettes, told KCRG-TV9 they "commend" the CDC for their investigation and are closely monitoring the situation. They add, their devices have strict quality standards and that their nicotine products should be kept "out of the hands of youth".