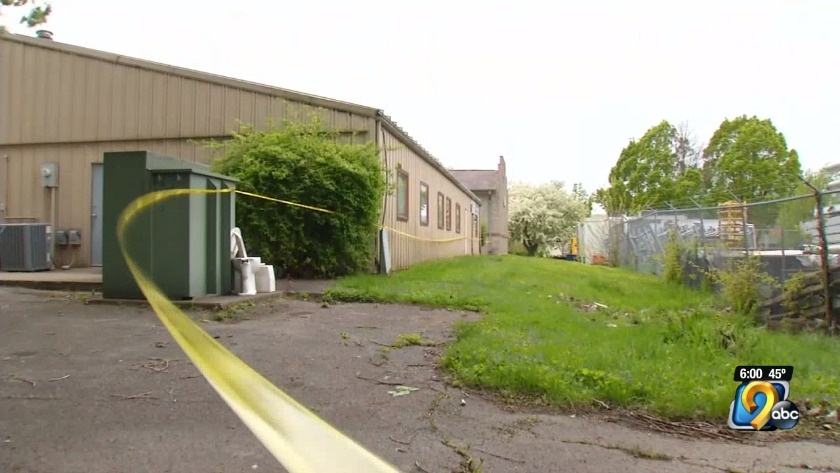 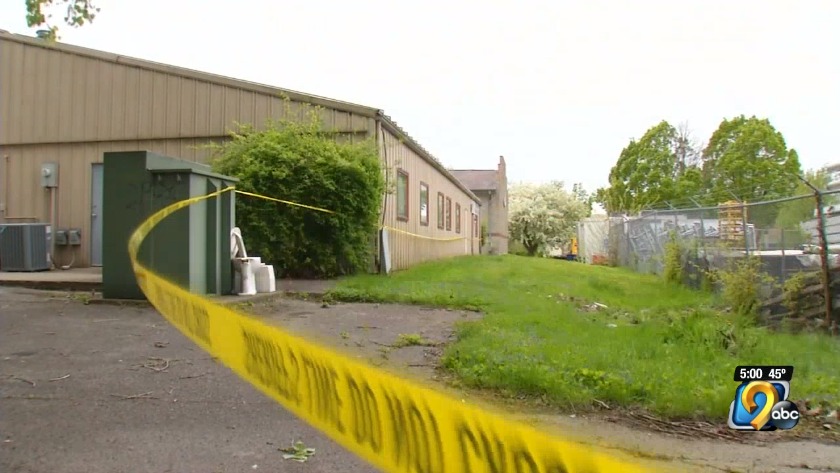 Business owner reacts after officer-involved shooting at her store

Tape blocks off the back of The Second Act, a second-hand clothing shop in Iowa City. The owner of the shop says she believes a man was shot behind the business in an officer-involved shooting Tuesday morning. (Randy Dircks, KCRG)

The shooting happened at The Second Act, a second-hand clothing shop at 538 Olympic Court in Iowa City. The injured man is currently in the hospital.

Melissa Williams, who has owned the store for 34 years, said she was on scene at the time of the shooting and shortly after the alarm went off that someone had broken in. Williams said someone broke in through the window, and then heard gun shots coming from behind the store.

Williams believes the thief did not get away with any money, but they still do not know where the cash register is.

The Iowa Division of Criminal Investigations said police responded to the alarm that went off at the business, and during the incident, two officers shot someone.

Williams remembers that interaction vividly after being told by police to stay in her car with her husband.

"We waited and then heard a lot of gunshot sounds," Williams said. "Which I didn't really notice but my husband knew immediately what it was. And he rolled down the window and he's like: 'they're shooting.'"

Kelsey Jenkins, who has been the store manager as long as the store has been open, runs the store with her best friend Wiliams. Jenkins said the business has been broken into about eight times in the store's 34 years.

Williams said despite alarms of break-ins in the past, she has never seen a police presence like the one early Thursday morning.

Police were on scene for about seven hours before staff was allowed inside, and that's when they noticed the damage and what was missing.

"Apparently the person threw something or kicked the window in... and then went out through he front door," Jenkins said. "We found out today that he must have had our cash register cause it was gone."

Jenkins and Williams spent hours cleaning up the store, which Jenkins described has having clothes knocked all over the floor.

DCI says no officers were injured in the exchange, and they will continue to investigate the incident. In a statement, DCI says they will not release any more information until they have conducted interviews with the officers involved.