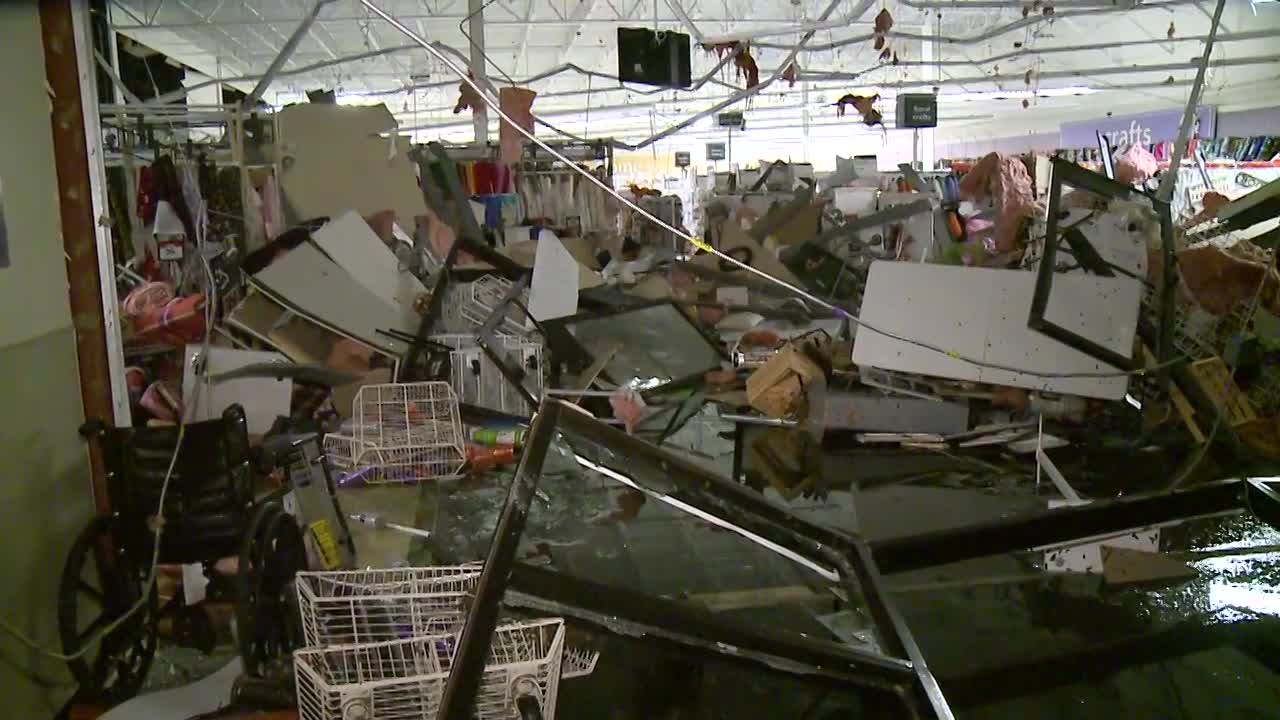 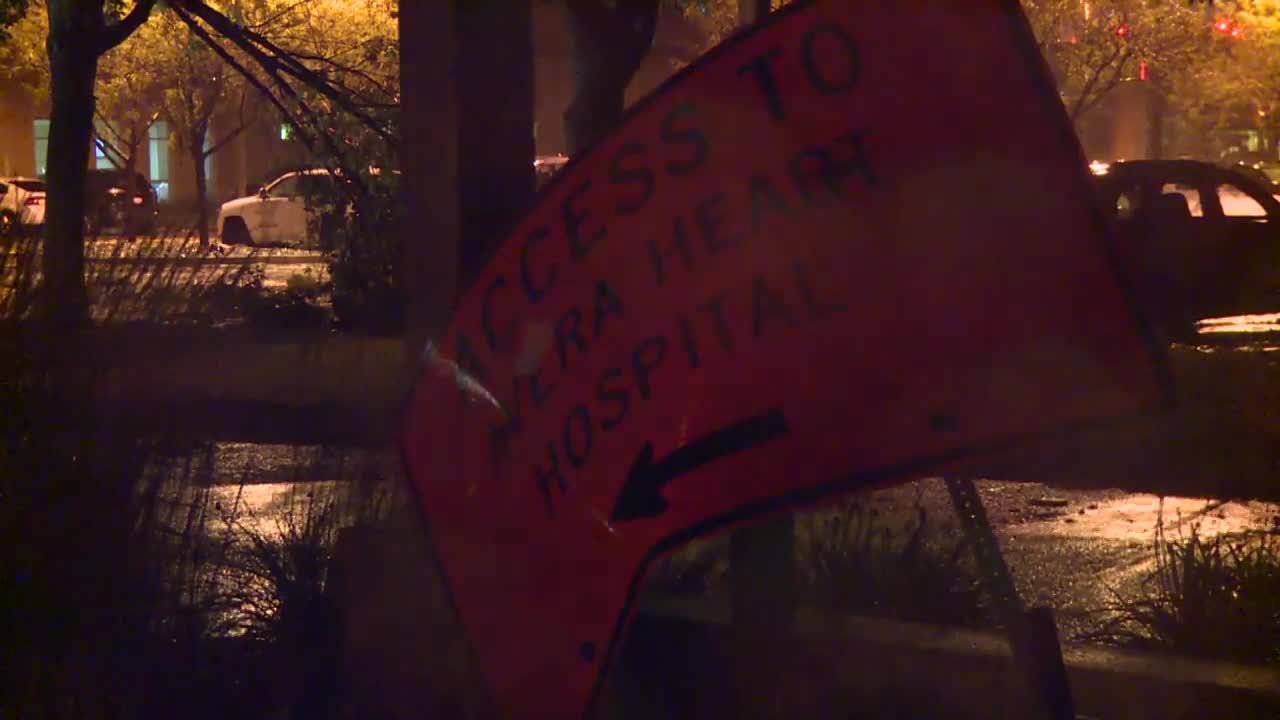 SIOUX FALLS, S.D. (KSFY) - Experts from the National Weather Service will canvas the Sioux Falls area Wednesday morning after a reported tornado moved through, damaging several buildings in its path.

An Advanced Auto Parts on West 41st Street in Sioux Falls is heavily damaged with tree debris surrounding the building.

The Avera Heart Hospital on 69th Street in southern Sioux Falls was also heavily damaged. An Avera spokesperson says no one was hurt at that facility.

The Sioux Falls Police Department and Mayor Paul TenHaken are asking the public to stay at home as there is too much debris on city roads.