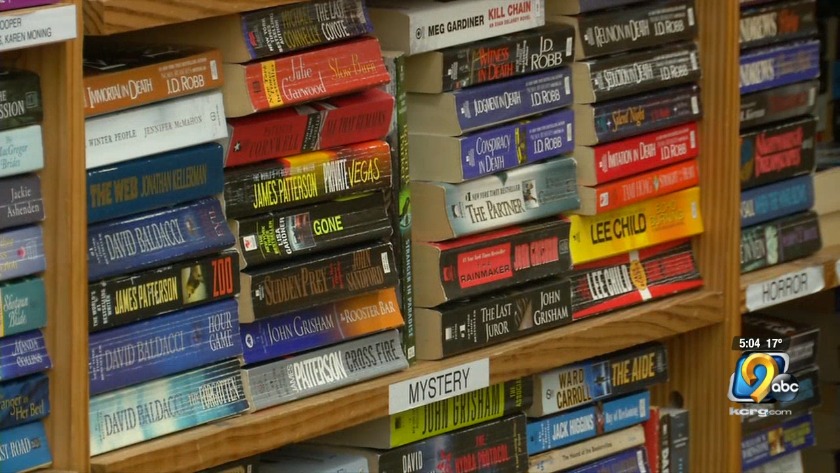 Some items too damaged to donate, used book store says 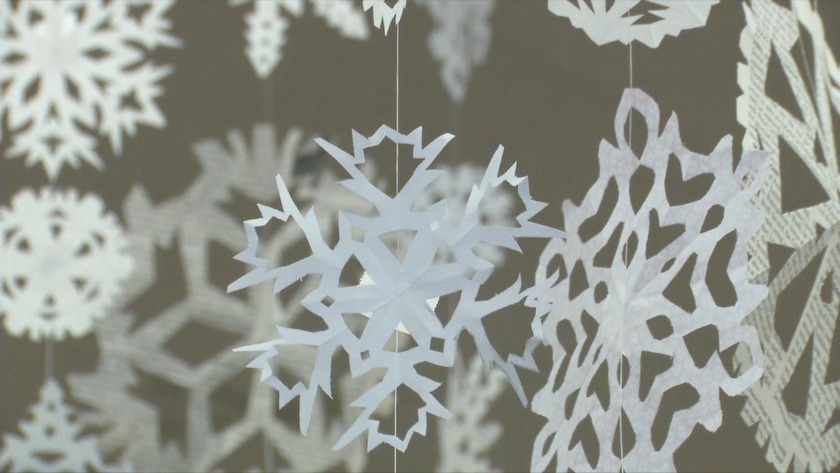 MARION, Iowa (KCRG) - A recent set of photographs that gained traction on social media showing discarded books and videos in a store's dumpster weren't as they appeared, according to the store's manager.

A post on the Facebook page for Half Price Books showing various media in a dumpster. The manager of the location in Marion said that they do all they can to sell or donate their materials, but some things must end up in a dumpster (Courtesy Image)

The photos, which were of dumpsters behind the Half Price Books store in Marion seemingly filled with materials a shopper might find in the store, had people on social media asking questions. Many wondered why those items were discarded instead of donated or sold.

The photos were posted to Half Price Books' Facebook page. The store is located on Twixt Town Road, across from Lindale Mall.

The store is a new and used media store, which allows customers to sell their old books, music, and movies to the store, which are then resold.

Store manager Adriana Hartelt said not everything can be sold or donated. She acknowledged that the photos were of Half Price Books' dumpsters, but said throwing items away is always a last resort.

When books have missing or stained pages or media like CDs and DVDs are scratched, they become essentially useless for sale or donation.

Changing technologies can also affect the ability to sell or donate an item.

"The last company in the world that made [VHS] video players, they stopped production in August. And that's one type of media that we love to carry, and we love people to buy them, but less people are interested in getting them donated,” Hartelt said.

Staff will try to donate items whenever possible. Hartelt said the store also tries to recycle items that aren't sold, but some book bindings use a kind of glue that is unable to be recycled.

The store also uses old book paper to decorate around the store, such as for holiday displays, according to Hartelt.

Organizations can sign up to receive book donations from the store.