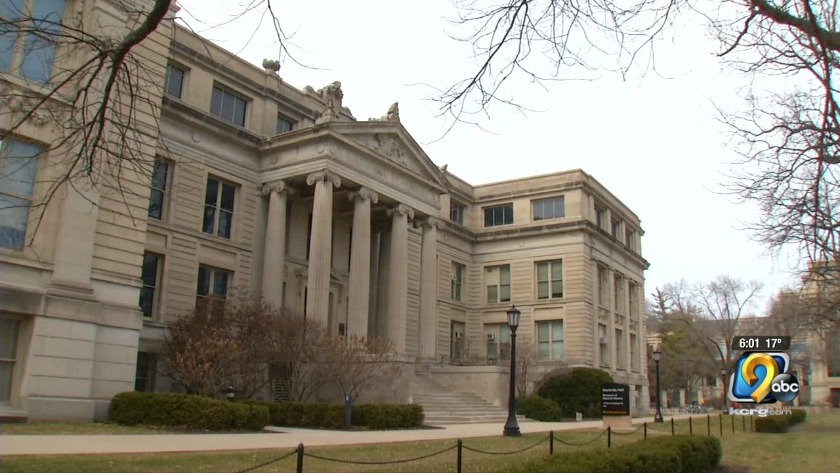 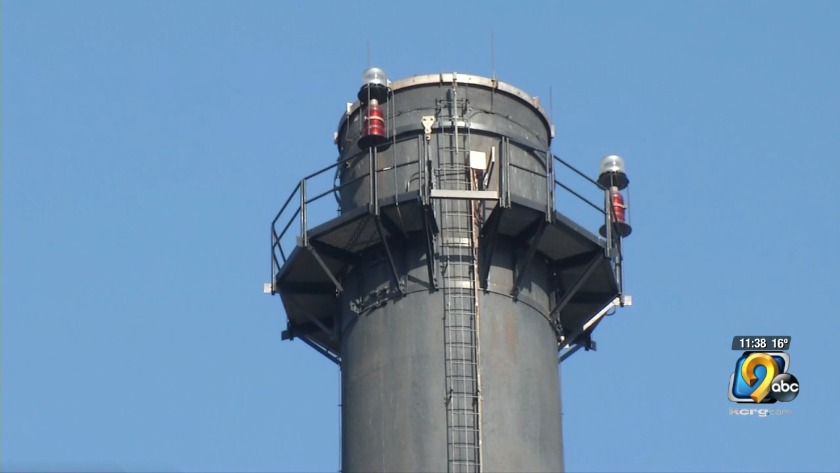 IOWA CITY, Iowa (KCRG) - The Iowa Board of Regents on Tuesday morning unanimously approved a more than $1 billion University of Iowa plan to have a private company run its power plant.

The companies hired are ENGIE, an energy company, and Meridiam, a financing business. Both companies are based out of France.

University of Iowa President Bruce Harreld has said he thinks the move is important because in the long term it will save them money.

Under the university's current system, utilities are paid by each unit individually, like residence halls and the hospital, to the University who runs the program itself. The current total budget is $98 million.

ENGIE and Meridiam bid more than $1.1 billion to run the power plant. Records shows the University received a total of four bids for the venture.

The companies will be given a fee of $35 million that would increase 1.5 percent every year after the first five years of the partnership over the next 50 years.

The University reports with the deal they now have a new goal having their power plant coal-free by 2023.

University of Iowa spokesperson Anne Bassett says the deal does not move forward for another 90 days when the two sides sign an official agreement.