Bike crash reminds cyclists and drivers to share the road 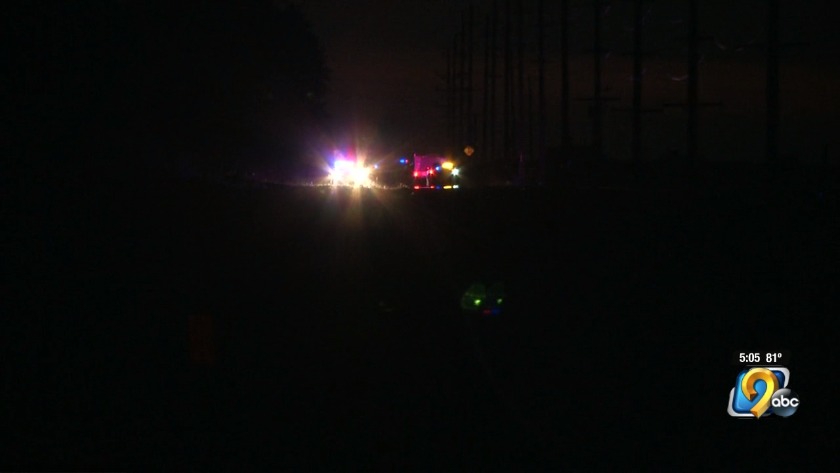 Update on bicycle crash in Ely 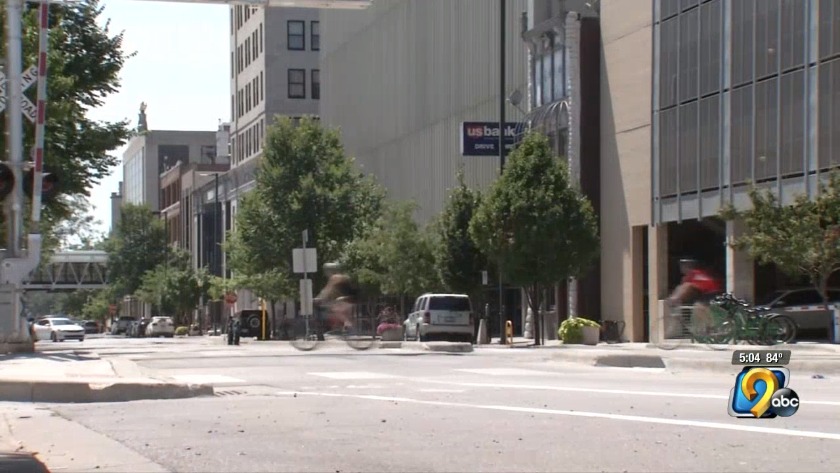 Sharing the road with cyclists 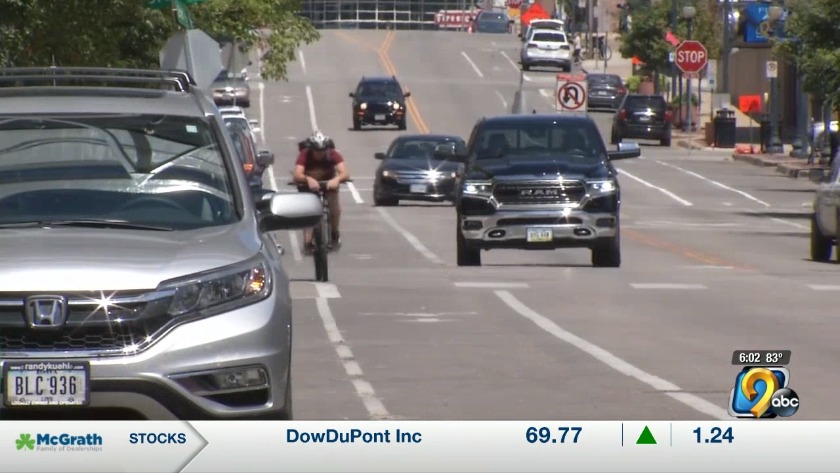 How cyclists can stay safe sharing the road

CEDAR RAPIDS, Iowa (KCRG) -- A bike crash on Monday near Ely is reminding both drivers and bicyclists about what they should do to stay safe while sharing the road.

That crash left a mother and her 13-year-old son seriously injured after a truck hit them near 75th Avenue Drive, between C Street and Ely Road SW.

Cyclists in Cedar Rapids said both drivers and bikers are responsible for keeping the road safe while driving side-by-side.

“I always assume that no one can see me, that no one is going to stop. I figure if I have to stop and take an extra two minutes it’s better than getting hit by a car,” said Karl Moscrip, co-owner of Hall Bicycle Company in Cedar Rapids.

He said he always stops at intersections and stop signs to ensure drivers see him and so that he’s aware of the vehicles on the road.
Moscrip also said adding mirrors to a bike can help a cyclist be more aware of the cars or other bikes around them.

When cars are passing bikes on the road, it’s best to give the cyclist the entire lane, but that always isn’t possible. Moscrip said giving at least three feet between the car and bike is best.

“You need to make sure you slow down and that when you pass you give enough room to go around,” said Moscrip.
Doug Butts of Bettendorf bikes 20 to 30 miles, three times a week. He often bikes in Cedar Rapids, too.

“It’s common courtesy for both drivers and cyclists to make sure that you share the road. If you’re taking up the road, the cars not liking it and if the cars going to be on your path you’re not liking it,” said Butts.

Both Moscrip and Butts agrees that new bikers or inexperienced bikers should take alternative routes or stick to bike trails.

“Go kind of more of the back streets, more residential streets which are quieter and not as heavily trafficked. It may take you a few minutes longer, but it will be safer,” said Moscrip.

He also said bikers should always wear a helmet and bright colors to increase visibility.