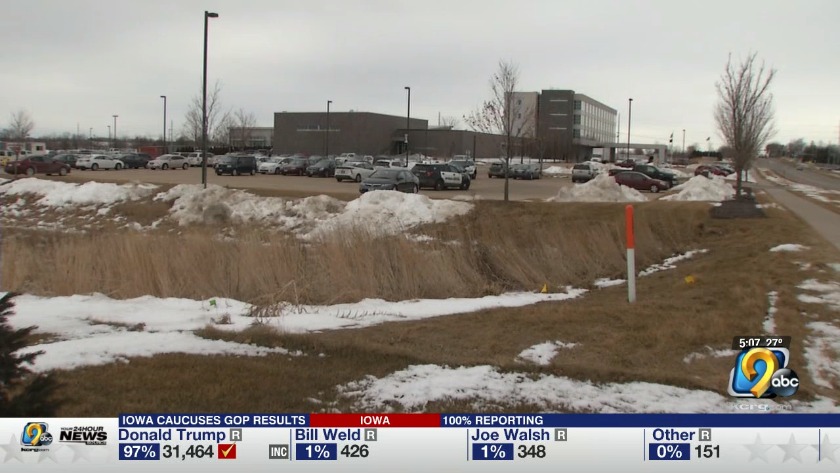 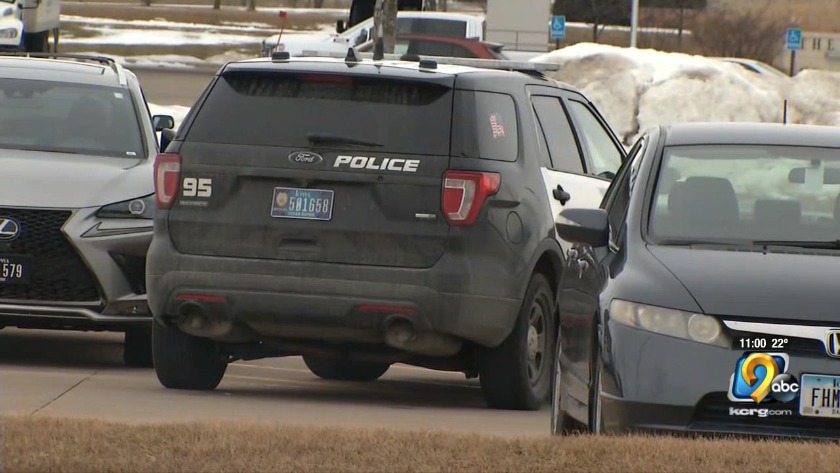 CEDAR RAPIDS, Iowa (KCRG) - An incident involving gunshots took place near the Kirkwood Hotel on Wednesday morning, according to officials.

At around 9:55 a.m. on Wednesday, February 5, 2020, Cedar Rapids Police officers along with Kirkwood Community College's Campus Security responded to a report of shots being fired near the hotel. They discovered evidence of the incident in the parking lot on the east side of the structure.

Police officials said two vehicles were involved, but that they had already fled the scene.

Nobody was injured in the incident.

The College Community School District said it had implemented lockout procedures which means all exterior doors were locked and students were kept inside the building.

Kirkwood Community College said there was no lockdown on campus as there was no ongoing threat. The school said an increased security presence will be on campus out of extra caution.