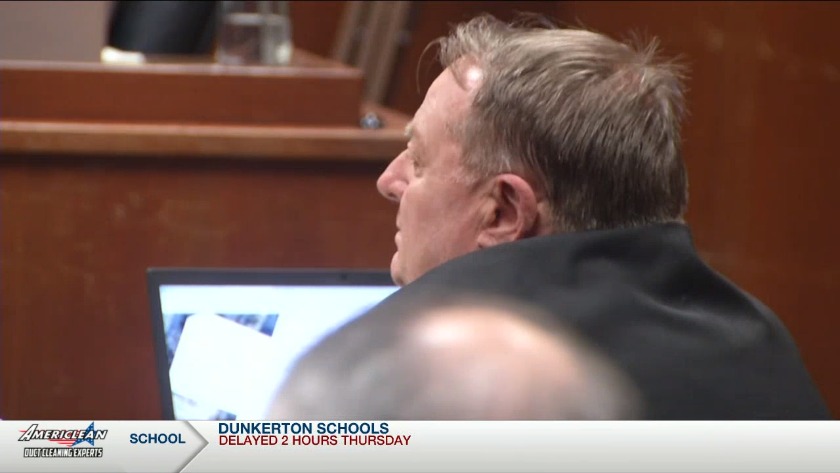 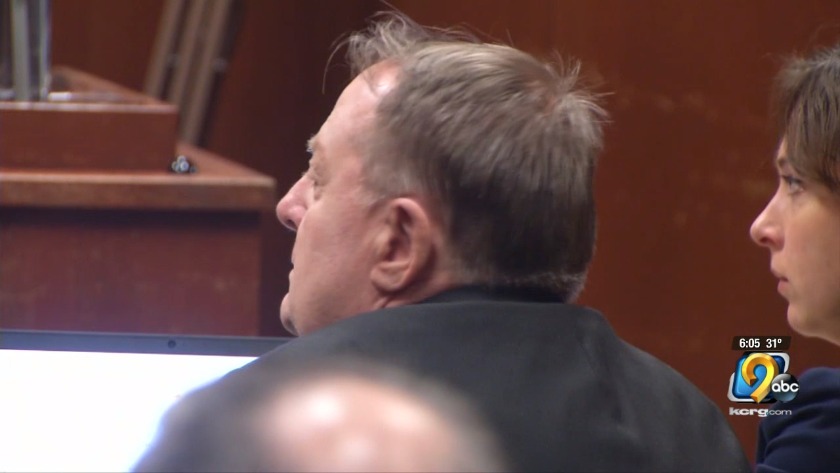 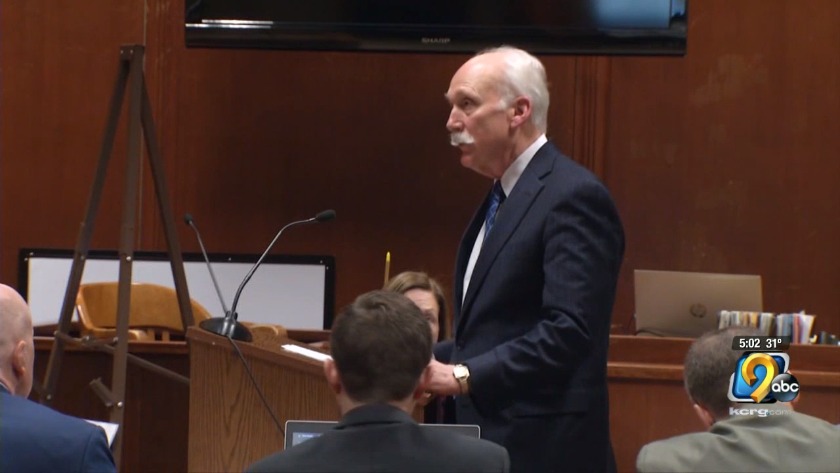 DAVENPORT, Iowa (KCRG) - The trial for the man accused of killing a young Cedar Rapids woman more than 40 years ago is officially underway in Scott County.

A photo of Michelle Martinko is displayed in court during the first-degree murder trial of Jerry Burns in the Scott County Courthouse on Wednesday, Feb. 12, 2020. (Marlon Hall/KCRG)

After taking two full days to pick a jury, Wednesday was the first opportunity for opening statements and testimony from witnesses.

Jerry Burns, 66, of Manchester, is accused of first-degree murder. Prosecutors say Burns stabbed 18-year-old Michelle Martinko outside the Westdale Mall in Cedar Rapids during December 1979. Burns was arrested 39 years later after investigators say they matched his DNA to the crime scene.

All of the witnesses that spoke today were either friends or classmates of Martinko, speaking to what they remembered about her and the night she was killed. It also marked the first time the legal teams had a chance to make their case to jurors.

"Over the course of the next two weeks or so, you're going to go on a journey," Nick Maybanks, the assistant Linn County attorney on the case, said.

Wednesday was the first time prosecutors and the defense team for Burns had a chance to speak directly to a jury.

"For a brief period of time in this trial, Michelle will be brought back to life, for you to understand what kind of person she was," Maybanks said.

Most of the day featured friends and choir singers who sang with Martinko in high school speaking to Martinko's character.

"She was a very nice girl, she was loyal to her friends and her boyfriends," Jane Hansen, a friend of Martinko's who had attended the same school as her since elementary school, said.

"She was just very, very kind, always had a smile, always upbeat, always dressed impeccably," Dr. Martin Miller, who was in the show choir with Martinko, said.

For the legal teams, Wednesday served as a chance to summarize their case and having a potential link to Burns with his DNA, is the key for prosecutors.

"The chances of finding this profile would be less than one in 100 billion," Maybanks said. "Find 100 billion, pick one, get the same profile. In other words, they found their guy."

For the defense, it was the first time they had a chance to say their evidence will show Burns' arrest was a mistake.

The entire trial is expected to take two weeks. More testimony is scheduled over the coming days, including from investigators and the defense's witnesses. The defense also said they have a forensic expert prepared to testify to disprove the claims surrounding the DNA evidence in the case.

The trial will continue Thursday, February 12, at 9:00 a.m. in Scott County District Court.