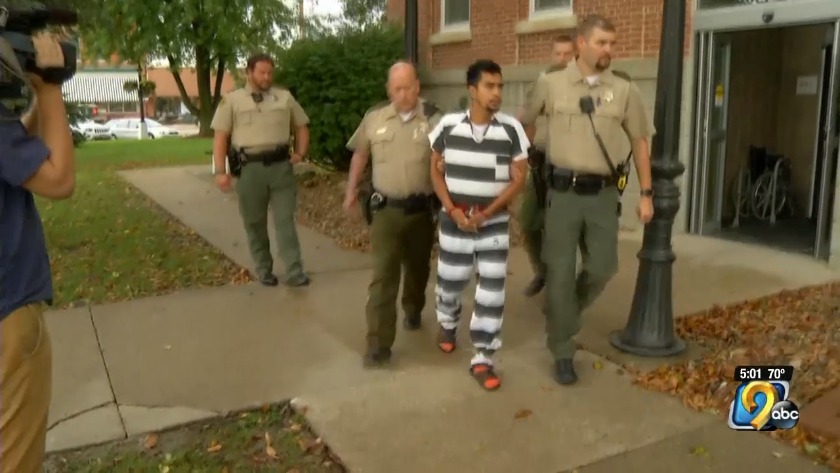 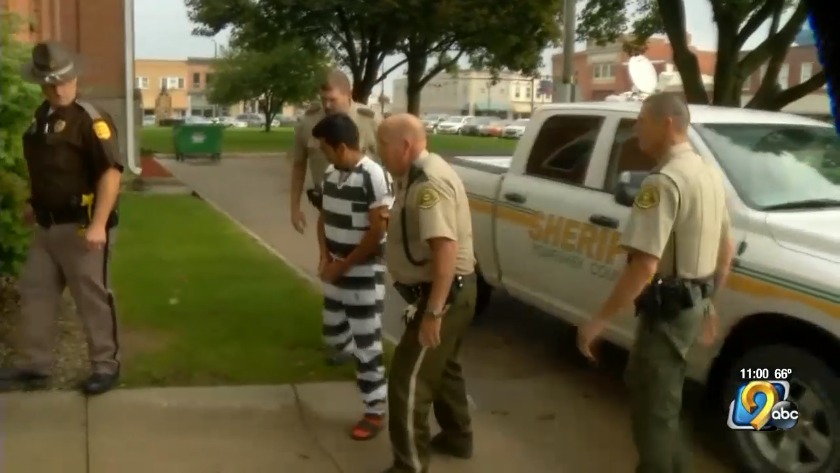 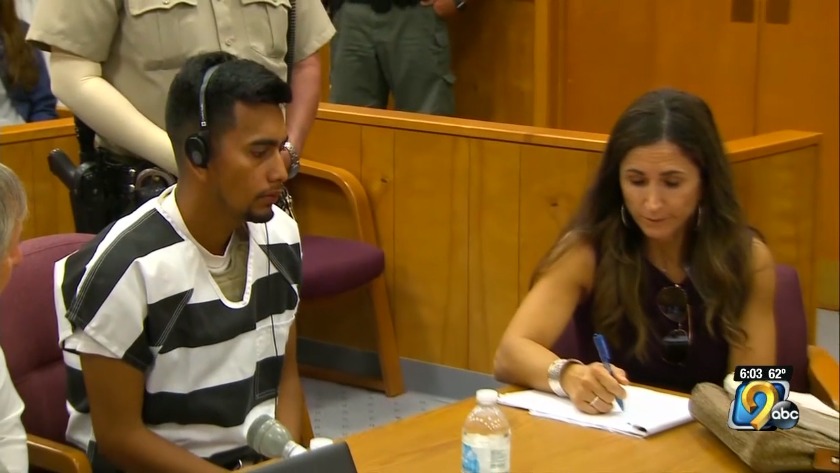 MONTEZUMA, Iowa (KCRG-TV9) -- The man charged with killing 20-year-old University of Iowa student Mollie Tibbetts made a formal plea of not guilty on Wednesday.

Prosecutors charged Rivera with first-degree murder in August after he allegedly stabbed Tibbetts to death.

He also waived his right to a speedy trial during the arraignment in Montezuma. That means the trial does not have to take place within a state-mandated 90-day window.

Tibbetts vanished while out for a run in Brooklyn on July 18.

The search for Tibbetts lasted for more than a month and drew national attention.

Police say on August 21 Rivera led them to Tibbetts' body in a cornfield, but he told them he doesn't remember killing her.

Both the defense and prosecution agreed to a trial date of April 16, 2019.

Defense attorney Chad Frese says he and his client agreed to waive the speedy trial because it's a complicated case that will take time to prepare.

And while the disappearance and discovery of the body prompted an outcry from many politicians about illegal immigration, Frese doesn't expect that issue to come up at trial.

Bahena Rivera's attorney says it's too soon to talk about moving the trial away from Poweshiek County. But that will be a consideration.

He would not answer questions about a trial strategy and whether he was considering an insanity or diminished responsibility defense.

Rivera is currently jailed on a $5 million cash-only bond.