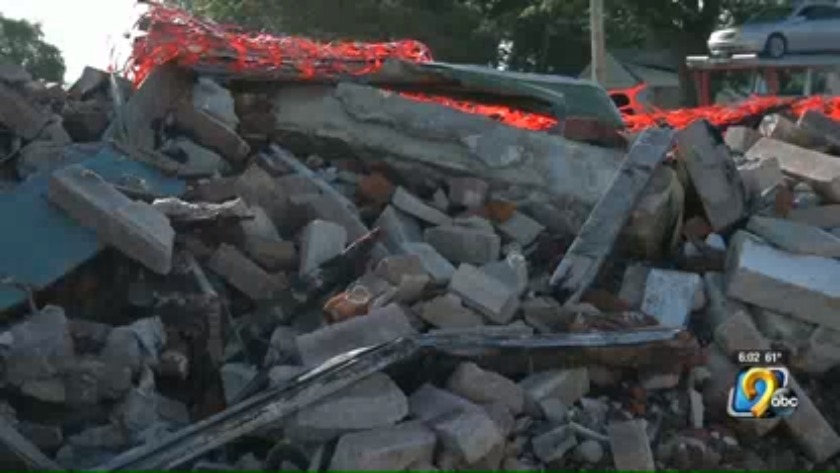 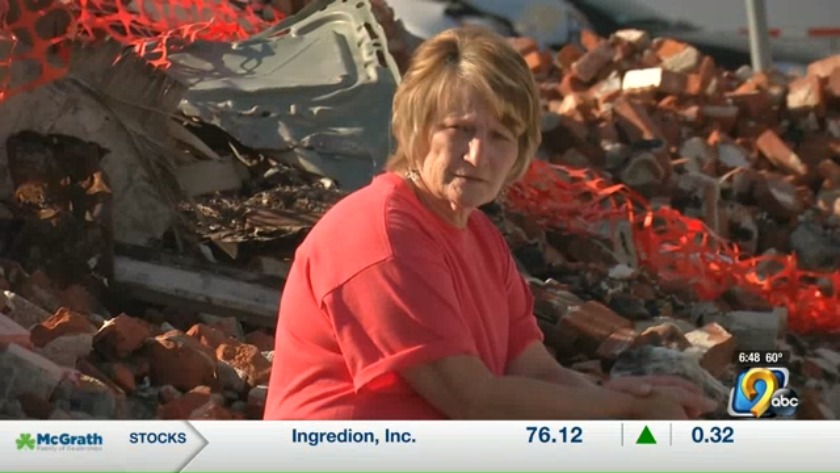 Owners of Onslow business working to rebuild after devastating fire

ONSLOW, Iowa (KCRG) - A small business in downtown Onslow is struggling to recover, now five months since a fire.

The fire happened March 13 at Anything Country which sells home decor. Firefighters had to tear down part of the shop for safety reasons.

The heat from the fire damaged some nearby businesses.

Owners Randy and Judy Lange said it's been a struggle to get all of the damage removed. It's something small businesses struggle with after a disaster.

The Lange family spends a lot of their time cleaning up the showroom of their home and decor shop which includes painting and vacuuming.

"This is the thing,” said Randy. “Judy and I are busybodies, we got to be doing something."

While the showroom survived the fire, they have no inventory to show customers. Next door lies the charred remains of their storage and manufacturing facility.

Bricks, lumber and other debris scattered across the property.

"Actually having to look at it every day, and relive it every day,” said Judy. “I just want it gone, I want it cleaned up and we need to move on."

Debris removal has been a roller coaster ride. First, was the conflict over testing the site for asbestos.

"When you get 45 different answers on one question,” said Judy. “It's hard to know what avenue to take.”

Now that it's been tested and found clear, the struggle is cleaning it up without breaking the bank. Estimates are as high as $400,000.

"The amount we do have for cleanup, doesn't even begin to touch the lowest bid that we have,” said Judy.

"When you hear them high prices and you're a small business, and you try to go to sleep at night, that makes it pretty hard. Because you know what you have to work with,” said Randy.

If they have to find a way to get extra money, that takes away from buying inventory, and the facility may be smaller. In the meantime, the Lange's will stay busy doing what they can.

"We want to rebuild so bad in the worst way because it's our life,” said Randy.

Randy says he has thought about taking a class to learn how to remove the debris on his own. That would be slightly cheaper, but also time-consuming and there are safety concerns.

The Lange's say they don't want to do a fundraiser because they want to get it done on their own.