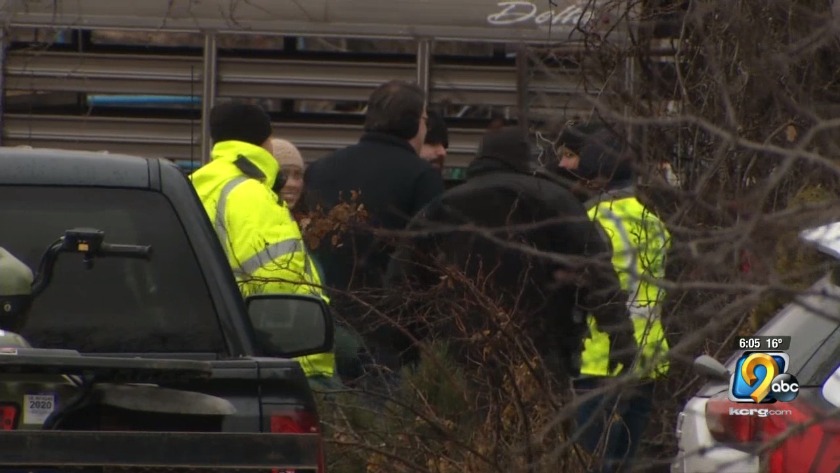 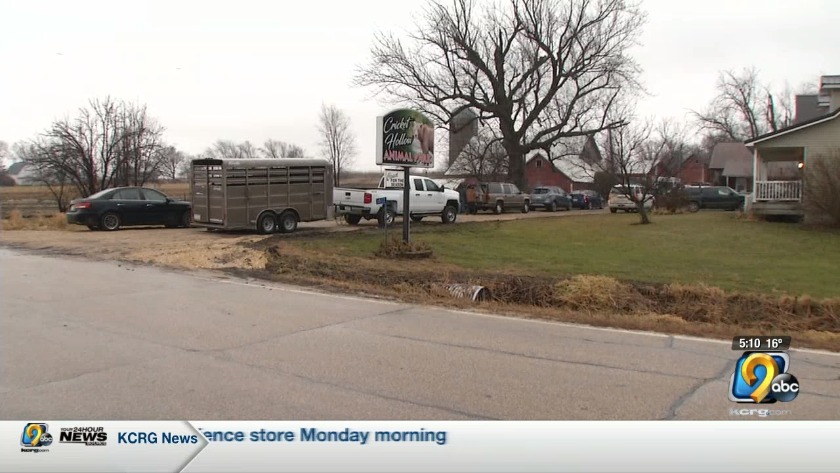 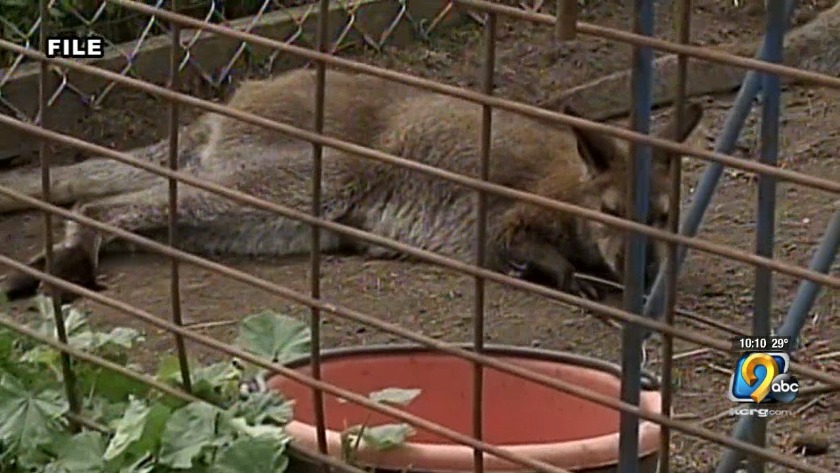 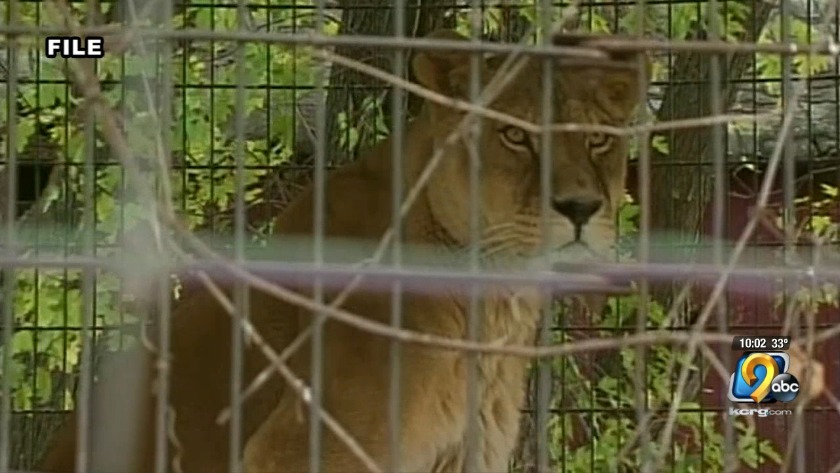 DELAWARE COUNTY, Iowa (KCRG) -- Animals from the Cricket Hollow Zoo near Manchester were removed Monday morning following an order from a judge.

It was the latest development in a more than a year-long legal battle between animal activists and the zoo's owners.

A Delaware County judge first issued an order that the exotic animals there be removed from their owners, Pamela and Tom Sellner, in late November. The Sellners appealed to the Iowa Supreme Court, which later denied their request to delay the animal's removal, upholding the lower court's decision.

The animals were removed with the help of the Animal Legal Defense fund and their partner organizations, including the Animal Rescue League of Iowa.

Activists with those organizations said there were around 100 that were taken away on Monday, including an alligator, donkeys, snakes, and many others. An attorney for the Animal Legal Defense Fund said the animals will be taken to sanctuaries and will receive veterinary care.

Pamela and Tom Sellner and their attorney could not be reached for comment about this situation.

"Last year, about 80 animals died over the winter and countless others are constantly dying through neglect, improper, absolutely lack of any veterinary care, lack of any clean food or water," Amanda Howell, Animal Legal Defense Fund attorney, said.

An attorney for the Animal Legal Defense Fund said they had expected to remove hundreds of more animals than what was on Monday morning. They said they expect further legal action to take place.