After a partial e-cigarette ban, some say vaping is still a better smoking alternative 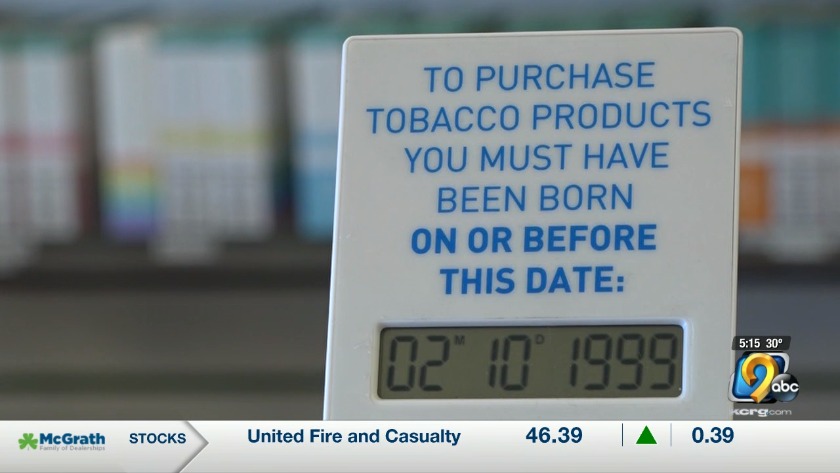 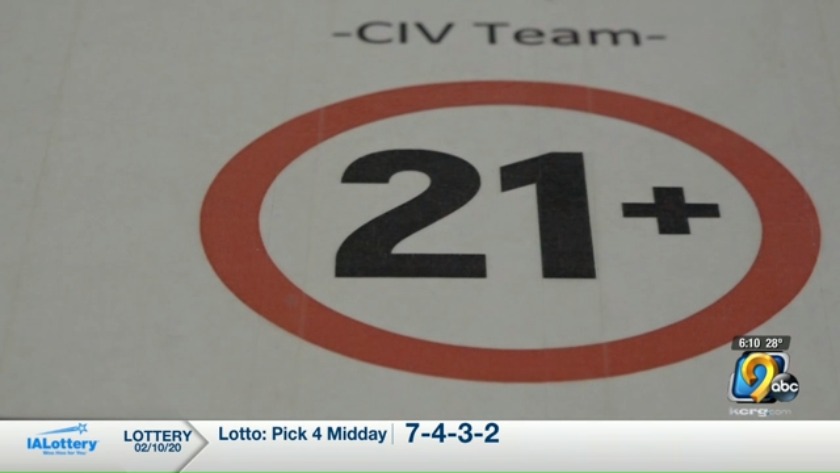 Ban on many, but not all, flavored vaping products goes into effect

CEDAR RAPIDS, Iowa (KCRG) - A federal ban on the sale of fruit and candy-flavored e-cigarette products is now in place.

Last week, the Food and Drug Administration stopped the sale of most flavored e-cigarette cartridges, except for menthol and tobacco flavors. It's an effort to prevent teenagers from vaping. The federal government had already raised the minimum age to buy tobacco and e-cigarette products from 18 to 21.

It's still legal, however, to sell the liquid for refillable vaping systems, which some still think is a better alternative to smoking traditional tobacco products.

"Everyone wants to keep the business open and get people off of cigarettes, it's our main goal," Thomas Heggen, manager of Central Iowa Vapors in Cedar Rapids, said.

He said despite the ban of certain flavored e-cigarette options, there are other, better vaping products.

"It's not easy to just quit, this is just a safer alternative to stop," Heggen said.

Heggen said he understands the ban, hoping to curb teen use of e-cigarette products, but said they can still help others.

"It's just a minor inconvenience for those people that want to have something a little smaller for travel, now they have to have something bigger, but if it gets them off of cigarettes, so be it," Heggen said.

Nathan Larimer, a sales associate at the store, said he used to smoke three and a half packs of cigarettes a day. It was the larger, refillable vapes that helped him quit.

"I've tried Chantix, I've tried patches, I've tried gum, and just vaping is what did it for me, but not for everybody," Larimer said.

The American Heart Association posted on its website that the long-term health effects of e-cigarettes are not yet well understood. They said that the popularity of vaping may re-normalize smoking, reversing work to curb smoking world-wide.

Heggen said he doesn't want people getting started with vapes if they don't have a cigarette habit already to kick.

"We are here to get people off of cigarettes. If you haven't smoked before, don't start vaping, that's not what it's for," Heggen said.

Heggen also said he encourages people to do their own research before vaping.