Locked Down: Impacts of declining staff at Iowa prisons 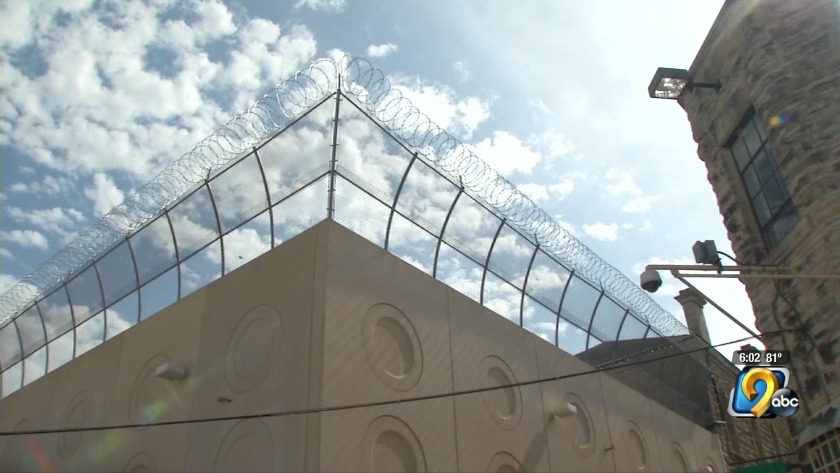 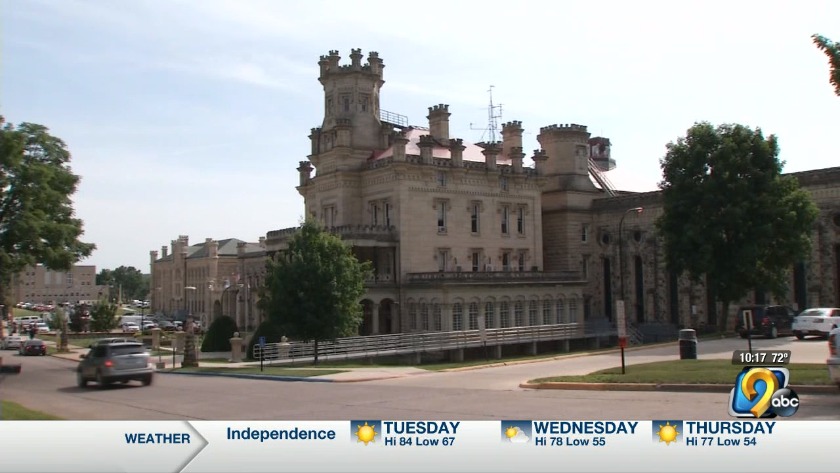 DES MOINES, Iowa (KCRG) - Under-staffing at Iowa prisons can lead to some life-threatening situations, and that includes risks for prison staff, inmates and people on the outside.

For weeks, I9 has looked into the number of correctional officers at state prisons in Iowa. We found it follows a national trend where prisons across the U.S. are understaffed.

In Iowa, state prisons have been under-staffed for decades. 10 years ago, in 2009, the Department of Corrections admitted state prisons were only staffed at 85 percent.

Since then, the number of inmates in prisons has remained about the same, while the staff guarding them has decreased. That's something prison staff, and even the Department of Corrections, said is alarming.

Danny Homan has led the fight for more staffing at Iowa prisons since 2005. He is the President of the Iowa Chapter of the American Federation of State, County and Municipal Employees, which covers correctional officers.

"There was an escape from the Iowa State Penitentiary when two murderers went over the wall and escaped," Homan said.

Back in 2005, two men were able to escape the maximum-security prison using the cell house to climb over the prison wall. Homan said more staff should have been on site.

"It certainly hasn't gotten any better since 2005, it's probably gotten a lot worse," Homan said.

Data from the Department of Corrections show fluctuating numbers for injuries and escapes, such as only one staff injury in 2009, 22 in 2014 and eight last year.

In their most recent annual report, the director of the Iowa DOC warned of low staffing, saying any further reduction would result in a significant impact on the system as a whole.

Director Beth Skinner was not available to talk with TV9, but in a statement said the department is "being as efficient and effective as possible" with its funding. The department's budget has only increased three percent since 2009, far below the inflation rate of nearly 20 percent. Officials added that the well-being of staff is a top priority.

Homan disagrees, saying it's harder to recruit people to work at state prisons.

"We don't believe management is taking that seriously today,” Homan said. “I can say the attitude, how employees feel, has never been at a lower level in the 32 years I've worked for it."

He cited safety concerns and changes to the state's collective bargaining laws in 2016 which limited protections for staff.

And Homan doesn't hear about the injuries from the state.

So he relies on union members who claim violence is increasing.

"The officer that was stabbed five times at the Iowa State Pen, that wasn't just a stabbing that was a gang-related incident because that inmate let two white officers walk by him and attacked a Hispanic officer that was in the line, he was a member of a white nationalist gang inside our prison," Homan said.

Homan predicts this trend will continue until the state figures out ways to recruit more staff. He fears that it's only a matter of time until something worse happens.

Before he was union president, Homan served as a community-based correction officer and worked in a half-way house. He said probation officers used to supervise about 50 convicts. These days, the officers serve up to 400.