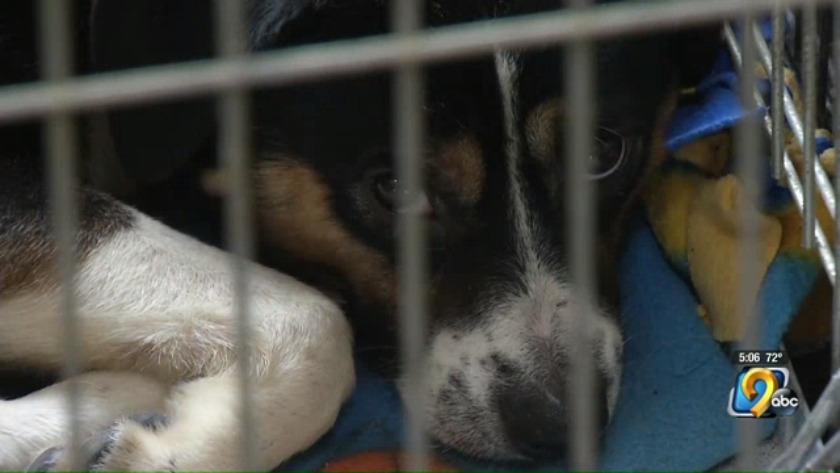 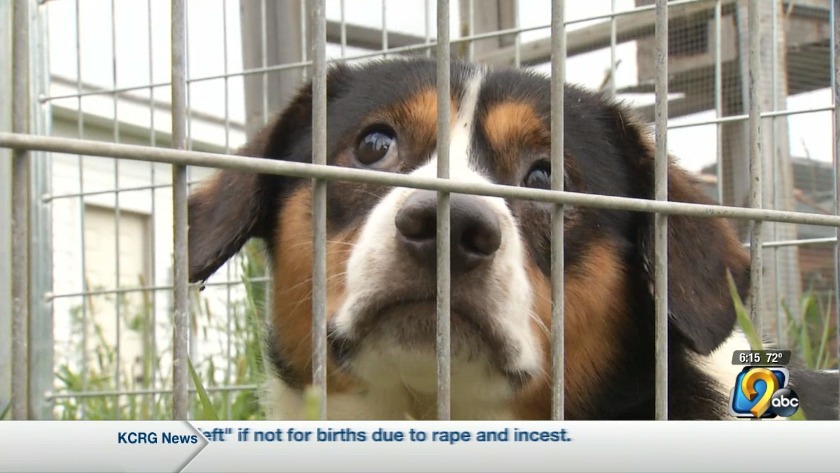 BRANDON, Iowa (KCRG) -- A welfare check on Monday led to the discovery of numerous dogs, both dead and alive, inside a Buchanan County home.

Rescuers described the conditions as “horrendous.” They found a least three dogs dead inside the home and rescued 18 others. They said no food or water was present inside the house.

"The urine was so strong, you couldn't hardly breathe, and your eyes were watering," Tracy Belle, director of the Wildthunder Wildlife and Animal Rehabilitation Center, said. "It was a horrendous situation."

Belle responded Monday night when the Buchanan County Sherriff's Office called on her to help with the dogs in need. The rescue center usually only cares for a few dogs at a time.

She said she’s helped in a lot of animal rescues in the past, but this was the worst she has seen.

She described the process of removing multiple dogs, dead and alive as a challenge.

"They were behind things and we literally had to climb over mountains of feces and junk or under things to get to them," Belle said.

Now that Belle has the dogs, the process of rehabilitation begins. On Wednesday, a veterinarian was out to evaluate the health of the dogs. Many of them are suffering from watery eyes, skin irritation, hair loss, and overgrown nails.

Belle believes the dogs have never been outside before they were rescued.

"Most of them cower when you reach to touch them," Belle said. "You put them outside on the grass and they shiver, they're terrified. They have no idea."

Other pet rescues are planning to help and take on some of the dogs, but Belle says many of the dogs will need a lot of work, including one-on-one attention and learning to walk on a leash.

"So far we've seen a lot of good personalities," Belle said. "They're scared and they are withdrawn, but I think these street kids they deserve a chance – really do and I think they're going to do really well."

The case remains under investigation. The Wildthunder Center says they are in need of donations to help care for the dogs. You can visit their Facebook page here to learn how to help.